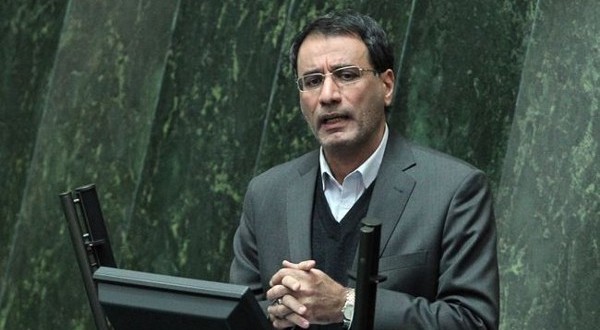 PressTV reports, Faraji-Dana attended the Majlis open session on Wednesday to respond to the lawmakers’ questions. The session is attended by 217 lawmakers and chaired by Majlis Speaker Ali Larijani.

The impeachment proceeding against Faraji-Dana was approved at a Majlis open session earlier this month with 51 signatories.

The critics of Faraji-Dana believe that his policies run counter to the country’s interests and impede science production.

They accuse the minister of politicizing the academic environment and criticize him for appointing some political figures as his advisors and deputies.

Under the Iranian Constitution, Majlis lawmakers can impeach an individual minister when they deem it necessary. An impeachment motion can be submitted when it has at least ten signatures.

The minister must appear in Majlis within ten days after the submission of the impeachment motion in order to answer the questions raised by lawmakers, explain his action and seek a vote of confidence.

In October 2013, Majlis granted a vote of confidence to Faraji-Dana after the lawmakers refused to approve the qualifications of Iranian President Hassan Rouhani’s initial nominee for the position.