Iran claims it has put into operation a final version of the sophisticated U.S. RQ-170 drone, which was captured in 2011 and later reverse-engineered by Iranian experts, the commander of the Aerospace Division of the Islamic Revolution Guards Corps announced on Monday. The domestically produced version of the RQ-170 stealth aircraft is said to have made a successful inaugural flight, Brigadier General Amirali Hajizadeh said. The footage of the unmanned aerial vehicle’s flight test will be released soon, added the top general. The drone is one of the United States’ most advanced spy aircraft and its loss was considered a major embarrassment for Washington. 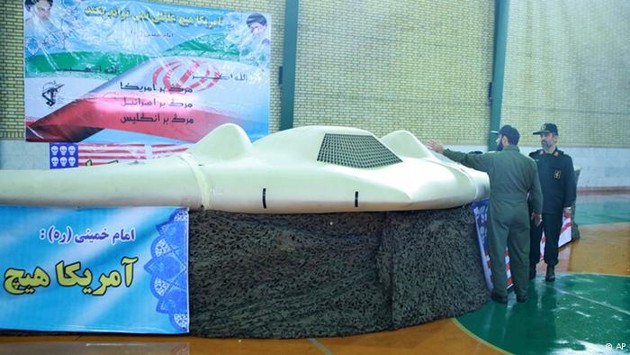