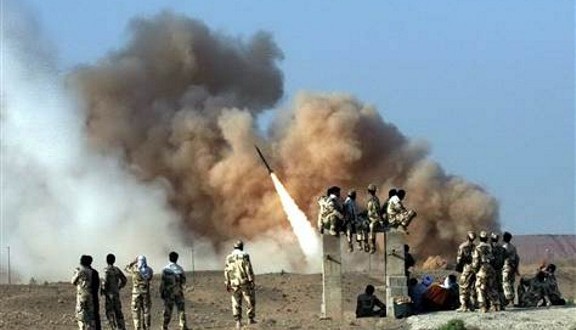 By Tony Capaccio – While Iran’s military has toned down its rhetoric about military capabilities and exercises, it continues a low-profile buildup of weapons in and near the Strait of Hormuz, according to a classified Pentagon assessment. 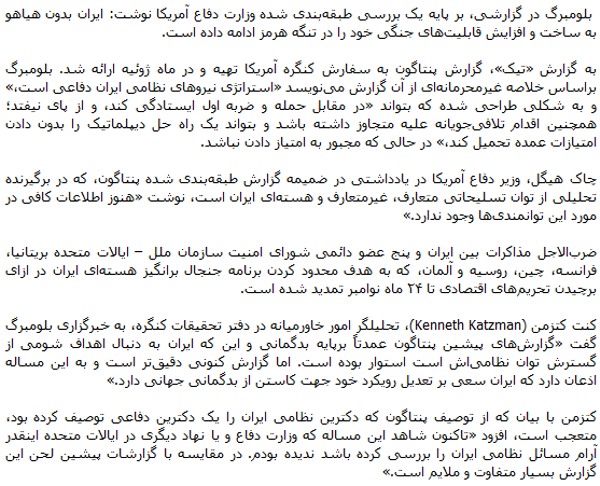