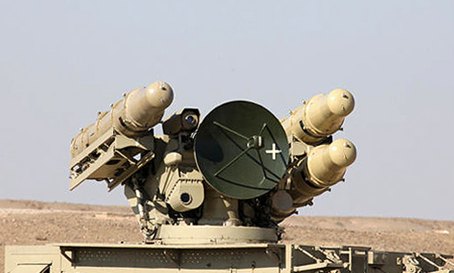 Iran will unveil new domestically manufactured or upgraded medium-range and long-range air defense systems during the military parade that will be held on September 22 to mark Sacred Defense Week, the commander of the Khatam-ol-Anbiya Air Defense Base announced on Wednesday.

The missile, artillery, and radar systems that will be unveiled have been manufactured or upgraded by Iranian experts, Brigadier General Farzad Esmaeili said.
In Iran, the 1980-1988 Iran-Iraq war is known as the Sacred Defense, and Sacred Defense Week is held on the anniversary of the beginning of the war. Sacred Defense Week begins on Shahrivar 31 in the Iranian calendar (September 22 this year), which is the day Iraq invaded Iran and began the imposed war on the country in 1980.
2014-08-09
admin
Share !