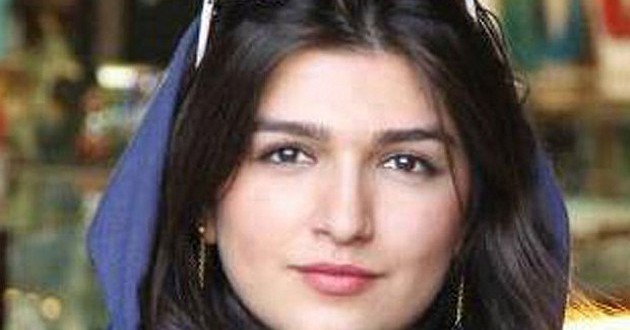 By Ahmed Vahdat, Daily Telegraph – A 25-year-old British-Iranian woman is being held in solitary confinement after being arrested during a women’s rights protest in Tehran, according to campaigners. Ghonche Ghavami was detained outside the city’s Azadi Stadium after she and fellow campaigners tried to enter the men-only arena to watch an Iran-Italy volleyball match. The protesters – who all wore white headscarves in defiance of the rules demanding dark coloured hijabs – had tried to get through heavy security but were arrested, said activists. [Read Full Story]