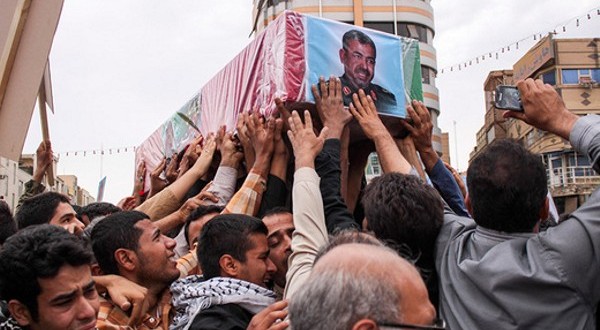 IRNA – Gen. Darisawi was killed in action in Aleppo, Syria. He was the commander of IRGC Basij forces in Kuzestan province. It was not known when he was deployed to Syria, and the Iranians did not disclose the circumstances or the time of his death.  Darisawi becomes one of the highest ranking Iranian officers killed in action in Syria defending Assad and his regime against the opposition. Since December, two other general officers have also been killed in Syria, Gen. Abdullah Eskandari and Gen. Mohammad Jamali. 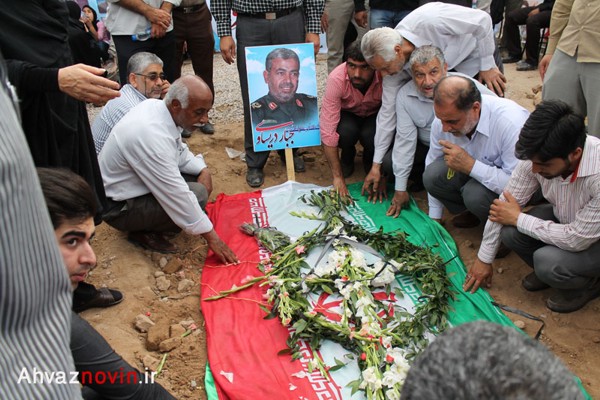 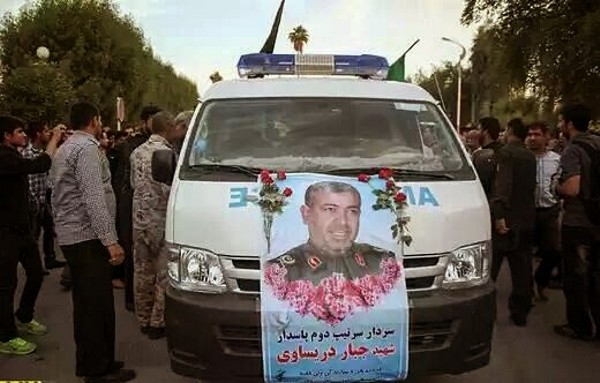