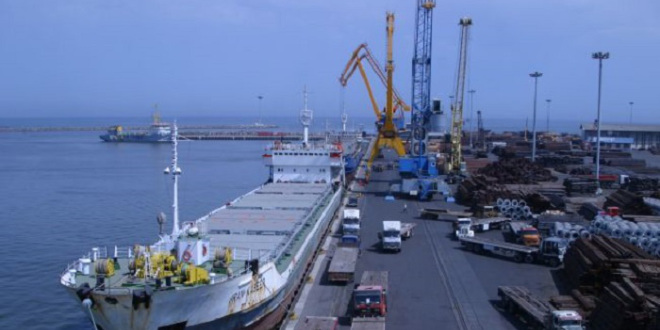 Iran’s oil exports to Asia fell below 1 million barrels per day in October to the lowest level in a year. Iran exported 877,888 bpd to China, India, Japan and South Korea, its biggest buyers, Reuters reported today. Iran exported an average of 1.1 million bpd to Asia in January-September this year. Seasonal demand fluctuations could have been the cause of the sharp drop in exports last month, but generally Iran is facing difficulty in raising exports to make up lost revenues due to falling prices by nearly 40 percent.
energy 2014-11-28
admin
Share !