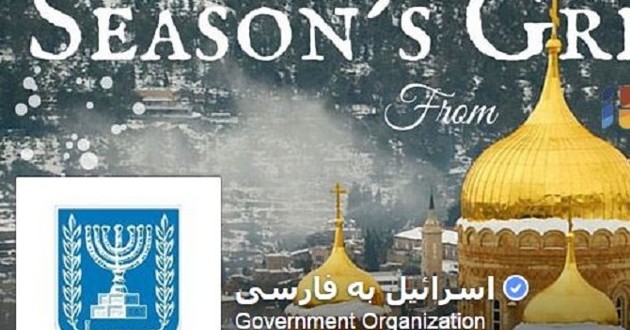 Israel’s Ministry of Foreign Affairs plans to give Persian lessons to its diplomats in 2015. The Israeli news channel i24news, which airs its programs in Arabic, English and French, announced the news on December 26.

ynetnews reorted that the Foreign Ministry officials were not sure if the workers would be interesting in learning Persian, considering that at most they would use the language when involved in contacts with Iranian opposition sources or while engaged in public relations efforts on the Foreign Ministry’s website in Persian.  However, when the ministry published a notice informing employees of the course, the response was surprisingly enthusiastic. The first course is set to begin soon. 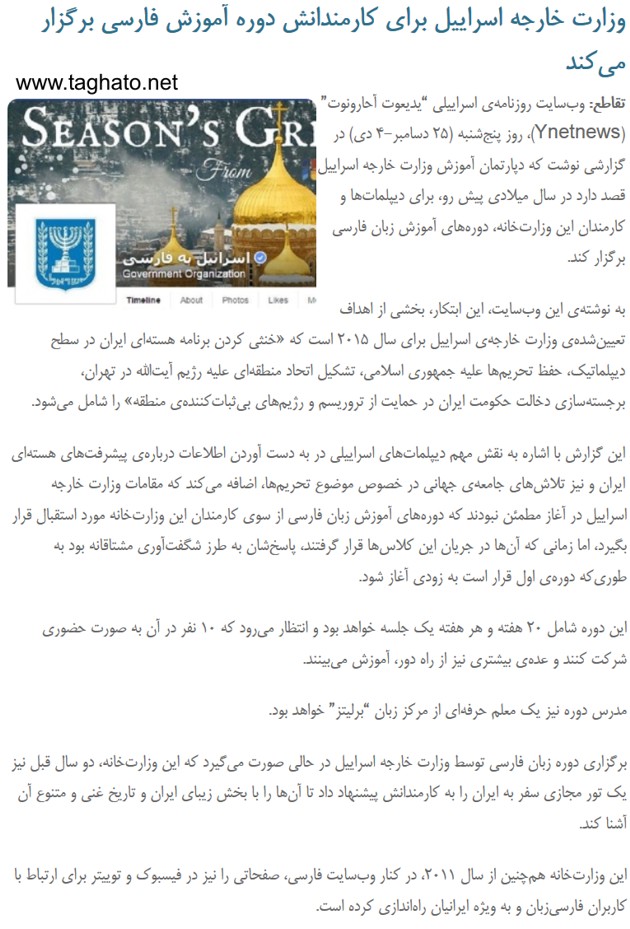