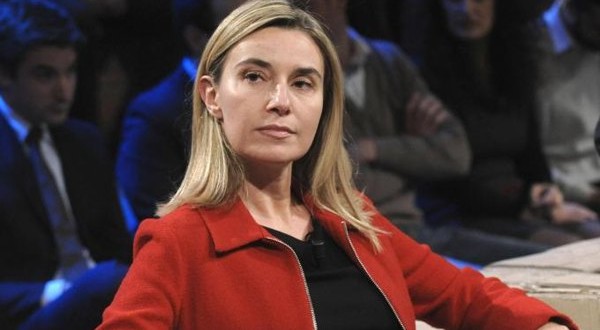 The European Council Saturday appointed Italian Foreign Minister Federica Mogherini as the High Representative for Foreign Affairs and Security Policy of the European Union. Mogherini replaced Britain’s Catherine Ashton. The 41-year-old Italian top diplomat is said to be “inexperienced” for the job, as she was only appointed as foreign minister in February.

But, given that the new EU commission chief is centre-right Jean-Claude Juncker, one of the other two posts should go to a Social Democrat and a woman. The centre-left Italian foreign minister was appointed as a balance of gender and political powers on the distribution of EU top posts. 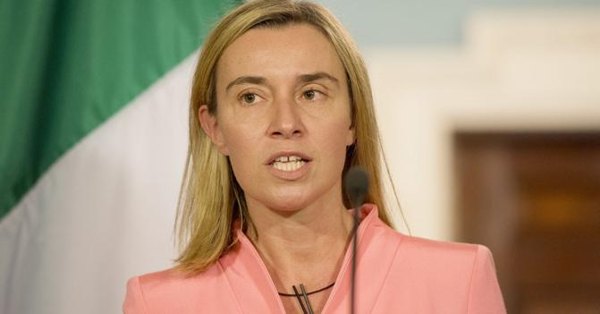 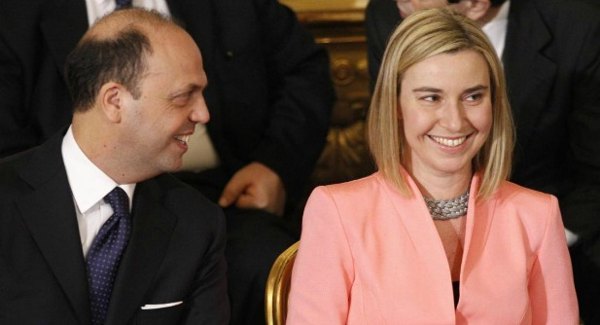 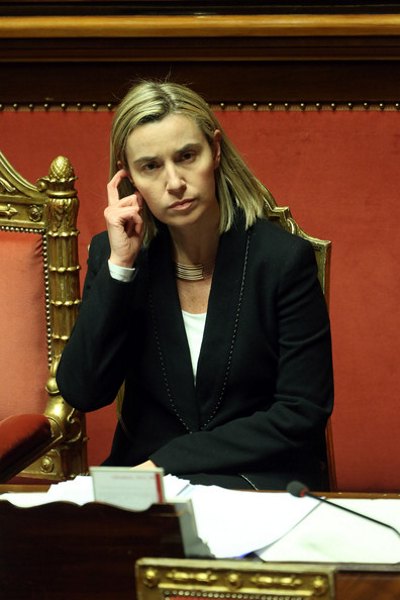 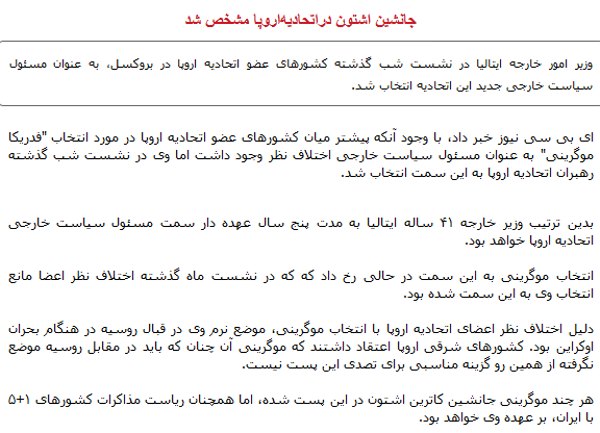