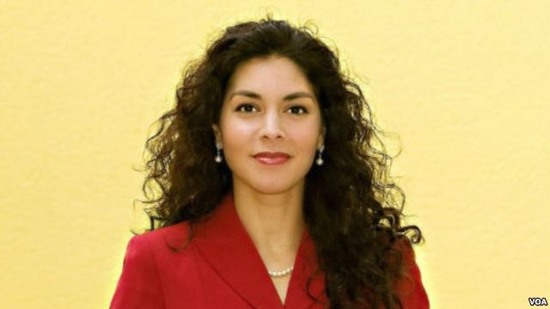 The Public Affairs Alliance of Iranian Americans (PAAIA) was informed of a suit filed against the United States Department of Justice (DOJ) by Judge Ashley Tabaddor, an immigration judge for the U.S. Immigration Court. In this suit, Judge Tabaddor challenges an order that indefinitely recuses her from hearing cases involving Iranian nationals, citing that the order violates her First Amendment rights of free speech and association.

The suit  charges that the DOJ based its disqualification order on racially-motivated and discriminatory criteria, specifically Judge Tabaddor’s Iranian heritage and her leadership role within the Iranian American community. In her complaint, Judge Tabaddor asserts that the disqualification order challenges existing DOJ policy on free speech and associational rights of all immigration judges to participate in speaking, educational, and volunteer activities on their own time and in their personal capacities. 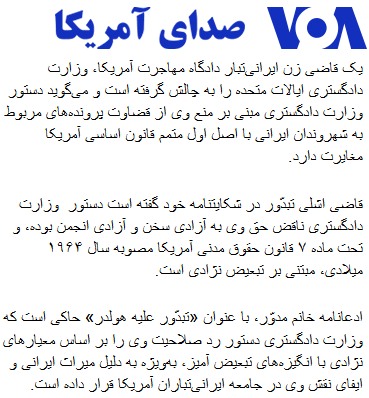