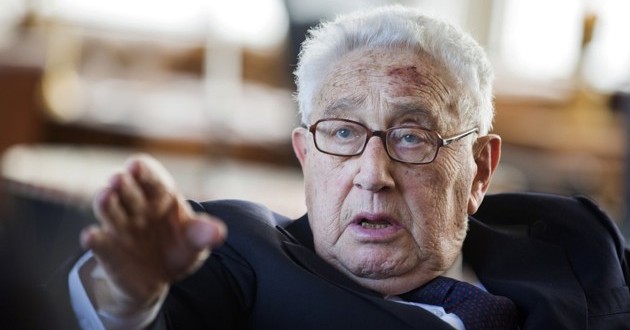 In an interview with NPR that was released on Saturday, Kissinger explained that because Iran has a stronger footing in the Middle East, it has a greater opportunity to create an empire.

“The borders of the settlement of 1919-’20 are essentially collapsing,” he said. “That gives Iran a very powerful level from a strategic point of view. I consider Iran a bigger problem than ISIS. ISIS is a group of adventurers with a very aggressive ideology. But they have to conquer more and more territory before they can became a strategic, permanent reality. I think a conflict with ISIS  important as it is, is more manageable than a confrontation with Iran. 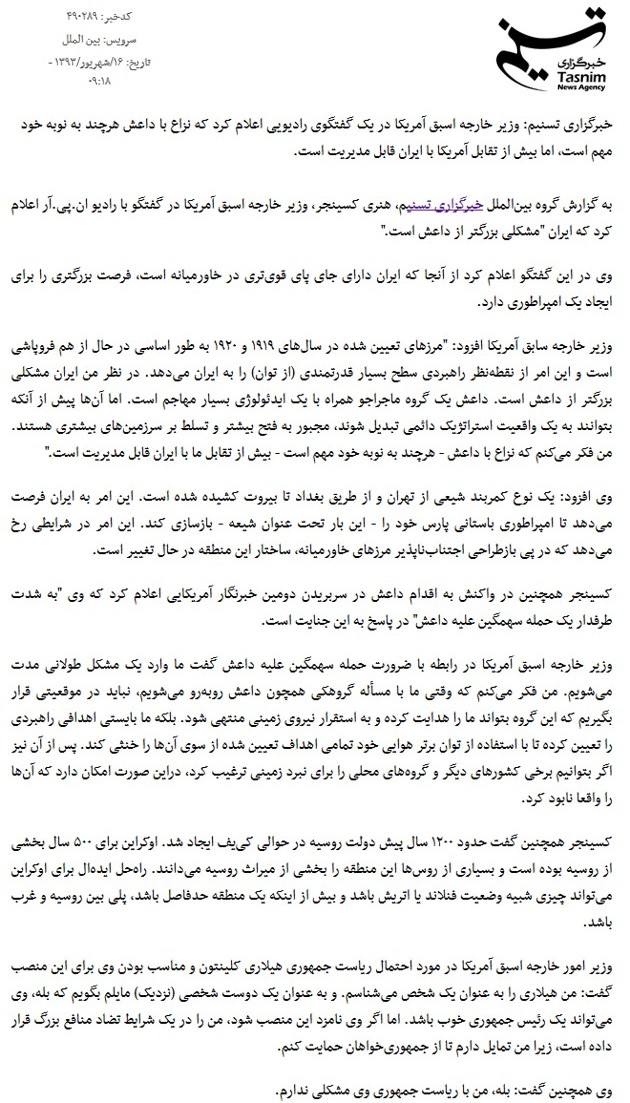