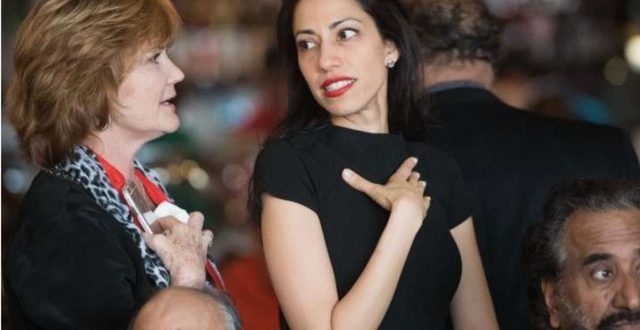 ISIS threatened Muslim congressman and a Clinton aide. They published the note in what is known to be their online news outlet. In the writing they targeted Muslim leaders who endorse Western values, two examples where Rep. Keith Ellison (D-Minn.) and Huma Abedin, a aide to Hillary Clinton.

The online publication is called Dabiq, the terrorist group’s English-language periodical, they named Abedin and Ellison at the end of a lengthy article headlined “Kill the Imams of Kufr in the West.” Kufr is a term that refers to those who do not believe in Islam. 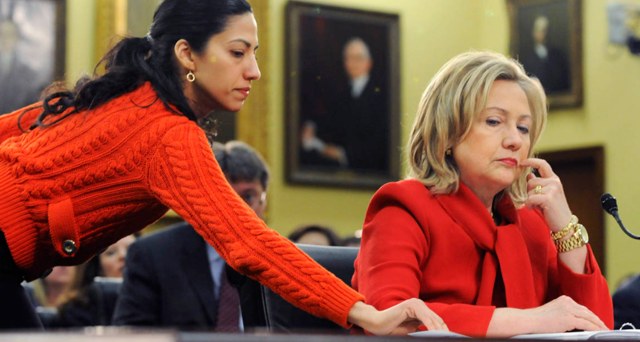 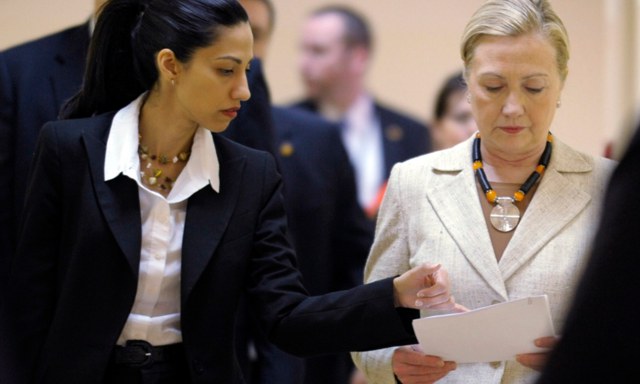