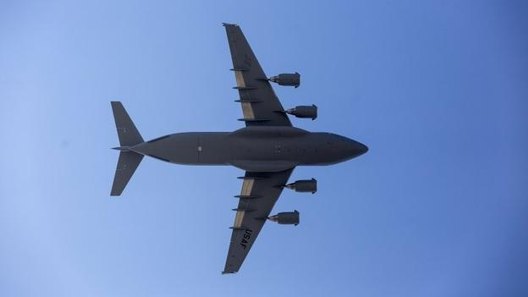 BBC reported that US President Barack Obama today said that he has authorised air strikes against Islamic militants in northern Iraq, if they threaten US interests or to prevent the slaughter of religious minorities.

However, the president said US troops would not be sent back to Iraq.

The US has already made humanitarian air drops to Iraqis under threat from Islamic State (IS) militants.

Speaking at the White House on Thursday evening after meetings with his national security advisers, Mr Obama said US military aircraft had dropped food and water to members of the Yazidi religious minority community who were trapped on Mount Sinjar by the IS fighters.

Officials had warned that the Yazidis faced starvation and dehydration if they remained on the mountain, and slaughter at the hands of the IS if they fled.