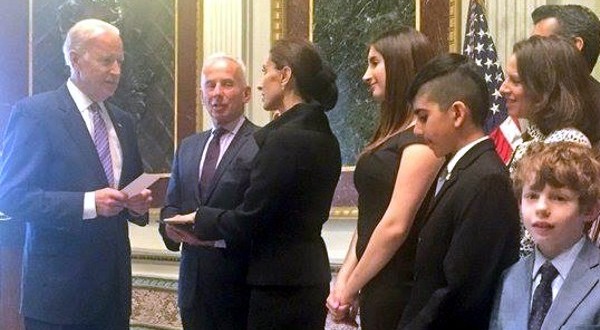 After a long delay US Senate finally confirmed appointment of Azita Raji as a ambassador to Sweden. The nomination had been put on hold due to delay tactics by presidential hopeful Ted Cruz whom ended his blockade.

Raji, fled Iran when she was in her teens, she has been a prominent supporter of Obama. Azita will be Sweden’s first female US ambassador. Sweden not had a US ambassador since July 2015. 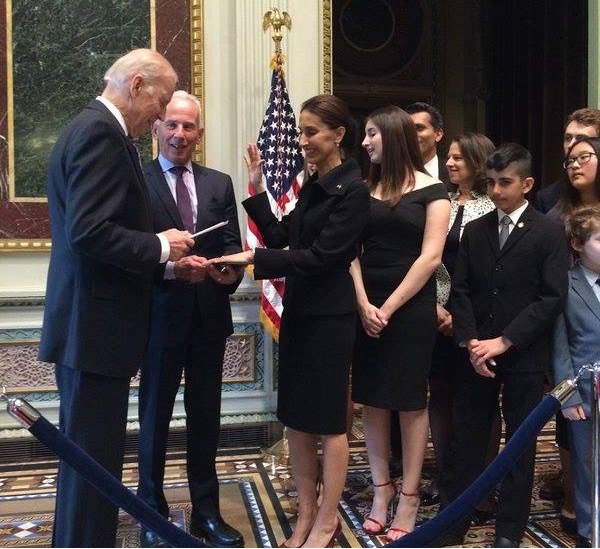