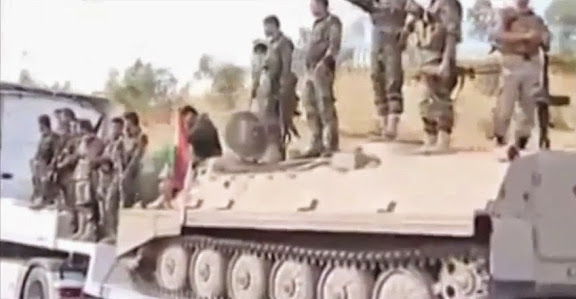 Turkey: 200 Peshmerga being sent to KobanePresident Recep Tayyip Erdogan says he has details of first Iraqi Kurd force to be sent to defend Syrian town from ISIL. The Turkish president has said he is expecting 200 Kurdish Peshmerga fighters will head from Iraq to the besieged Syrian town of Kobane through Turkey after authorities agreed their passage. Recep Tayyip Erdogan said on Thursday that he had learned of the agreement to send the fighters, while Kurdish authorities in Iraq said preparations were ongoing for the deployment. 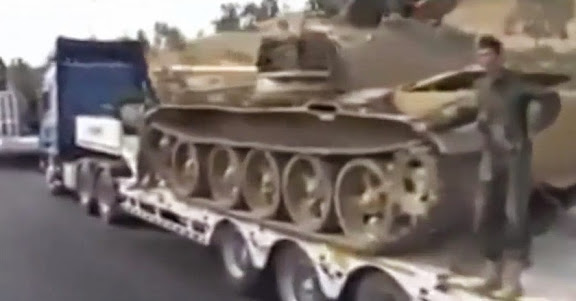 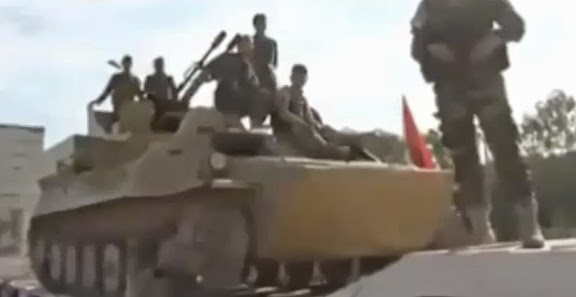 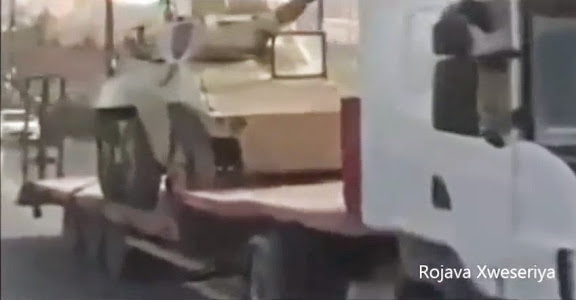