Rooms of the Luxury Niavaran Palace 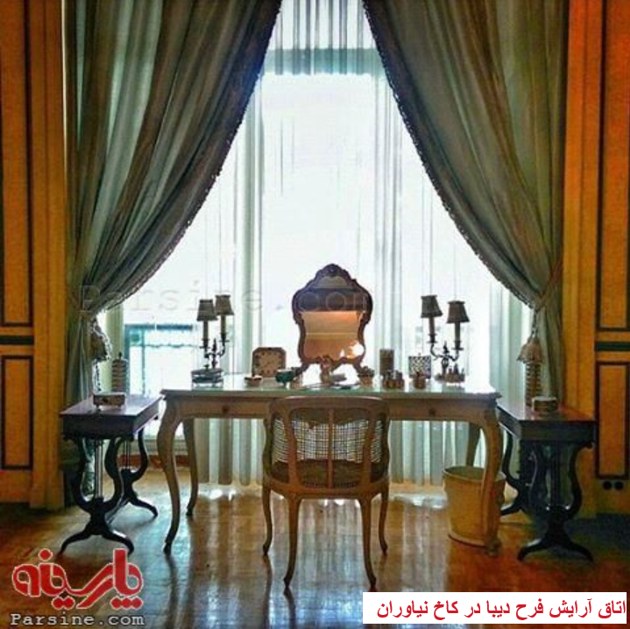 Niavaran Palace Complex  is a historical complex situated in the northern part of  the capital. It consists of several buildings and a museum. The Sahebqraniyeh Palace, from the time of Naser al-Din Shah of the Qajar dynasty, is also inside this complex.