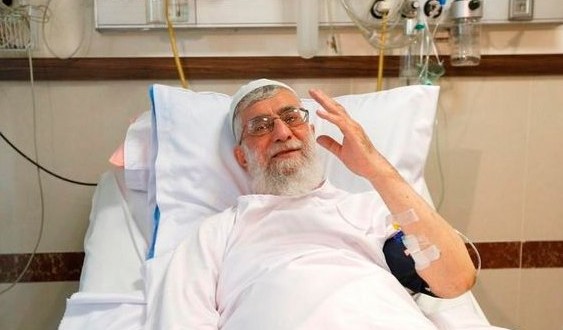 Images of Iran’s Supreme Leader Ayatollah Ali Khamenei appearing frail and in bed have raised questions about the seriousness of his condition, and who might eventually succeed him. Reuters reports that rumors about Khamenei have circulated for years. But there has never been such a media blitz on the health of the Supreme Leader, who holds substantial influence or constitutional authority over the executive, legislative and judicial branches of government as well as the military and media. [Read Full Story]