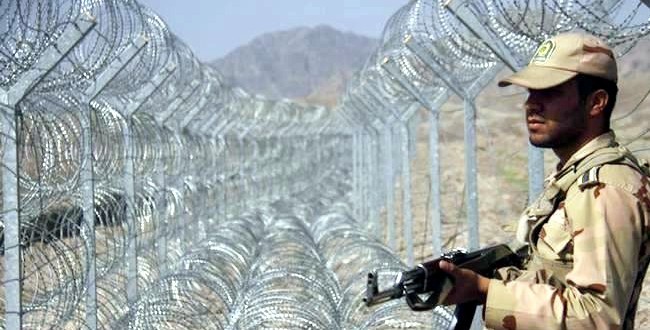 Radio Farda – Two Iranian border guards and a Pakistani paramilitary officer have been reported killed in a shooting incident. Iranian media quoted Revolutionary Guards Corps Brigadier General Roham-Bakhsh Habibi as saying that “a number of the bandits” were killed in the fighting in the restive province of Sistan-Baluchistan late on October 16.

He added that a vehicle and “a noticeable amount” of arms and ammunition were seized from the rebels. Meanwhile, a Pakistani official told AFP news agency that a paramilitary officer was killed and four soldiers wounded when their vehicle came under fire by Iranian border guards. The official said the Frontier Corps was chasing two suspects in a car when Iranian border guards opened fire from across the border. Earlier this month, four Iranian security forces and another person were killed in rebel attacks in Sistan-Baluchistan.
iran 2014-10-18
admin
Share !