Teresa May, British Prime Minister Born in 1056 is a British politician who has served as Prime Minister of the United Kingdom and Leader of the Conservative Party since 2016, the second woman to hold both positions after Margaret Thatcher. She has been the Member of Parliament (MP) for Maidenhead since 1997. Ideologically, she identifies herself as a one-nation conservative. 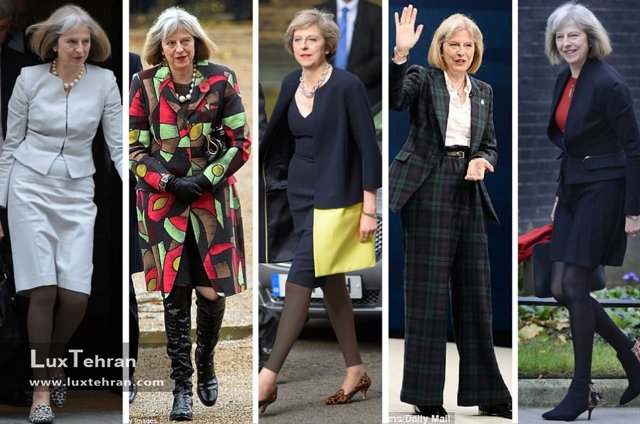