For those unfamiliar with the sport, dragon boating simply put, is a boat of 20 paddlers, a drummer and a steers person paddling to cross the finish faster than their competition. It’s a team sport in its purest form that encompasses the elements of power, speed, synchronization and endurance. Dragon boats are the basis of the team paddling sport of dragon boat racing, a watersport which has its roots in an ancient folk ritual of contending villagers, which has been held for over 2000 years. 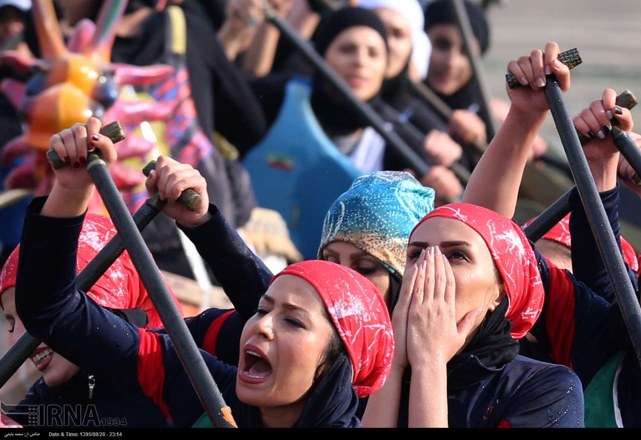