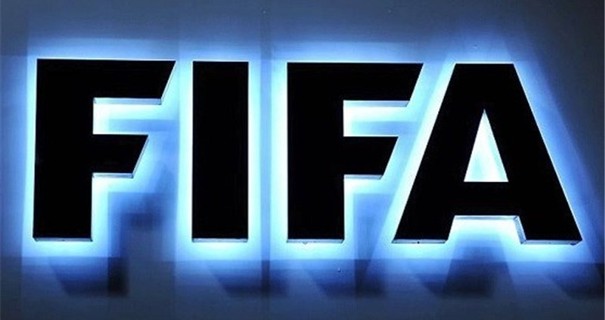 Radio Zamaneh – The head of Iran’s Football Federation reports that Sepp Blatter, the head of the International Federation of Football Associations (FIFA), has announced that some of Iran’s money for football activities, which has been blocked due to the International sanctions, will now be released.Ali Kafashian told reporters, after his return from the meeting of the Asian Football Confederation in the Philippines marking its 60th anniversary, that he had met on the sidelines of the event with Sepp Blatter and informed him that Iran’s Football Federation finds it difficult to support the national football team without access to FIFA funding.

Blatter has reportedly promised to release some of the blocked funding. Iran is eligible for $7 million to $8 million in FIFA funds, which are allotted to teams that reach the World Cup. The funding is aimed at helping prepare the team for the games.

Sanctions on Iran’s financial sector have significantly restricted Iran’s ability to be a part of any international transaction. The interim deal reached in November 2013 between Iran and the world powers entails some easing of sanctions, which has allowed the release of some of Iran’s frozen assets in foreign banks and let some of Iran’s debtors make payments.