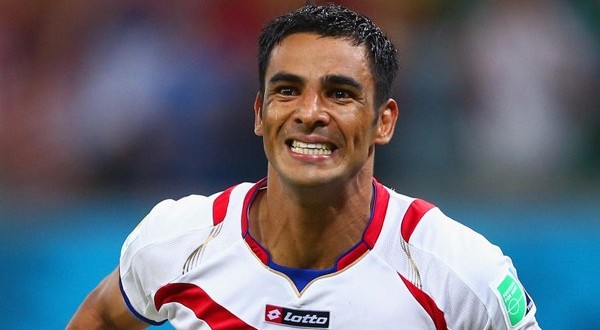 Costa Rican defender Michael Umana has signed a two-year contract with Iranian club Persepolis on Sunday.  “I’m really excited to join Persepolis and I hope to have good days with the team. I’ve asked for the number 4 jersey and fortunately it was available. This is my favorite number and I’m happy that the club gave it to me, Umana told the reporters after joining Persepolis. Umana has previously played for Los Angeles Galaxy, Chivas USA, Liberia Mia, Herediano and Carmelita.

He will likely leave Persepolis football team to take part in the 2014 Copa Centroamericana which will be held in the United States from September 3 to 13. Costa Rica acting head coach Paulo Cesar Wanchope has invited him to the team for the competitions. The 32-year old defender was a regular starter in Costa Rica’s surprise World Cup campaign in Brazil. During the round of 16, Umana converted Costa Rica’s decisive fifth kick in a 5–3 penalty shootout defeat of Greece. In qrt. final against the Netherlands, he was 1 of 2 Costa Ricans to have his kick saved by Tim Krul in a 4–3 penalty shootout loss. 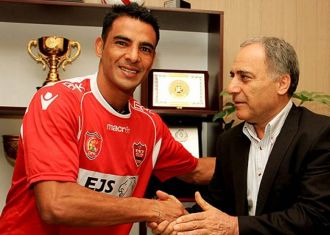