He (born 19 April 1972), known as Rivaldo , is a Brazilian former professional footballer and the current president of Mogi Mirim Esporte Clube in Brazil. He played mainly as an attacking midfielder but also as a second striker. Although primarily left footed, he was capable of playing on either flank, and was on occasion deployed as a wide midfielder or as a winger. 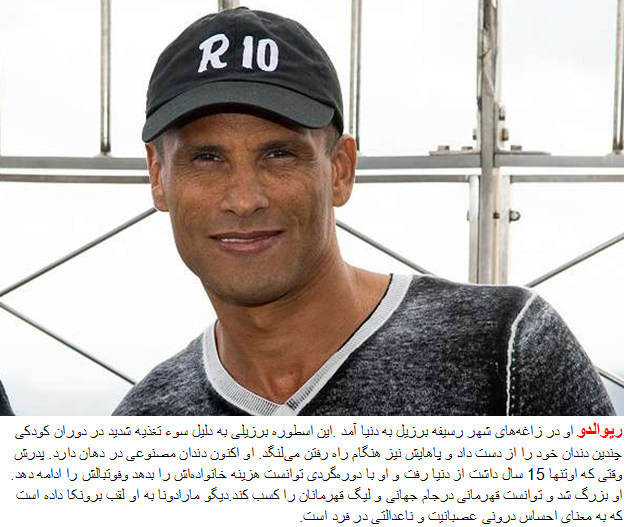