Alexandra Patricia Morgan, commonly known as Alex Morgan, (born July 2, 1989) is an American soccer player and Olympic gold medalist. She is a forward for the Portland Thorns FC of the National Women’s Soccer League (NWSL) and for the United States women’s national soccer team. Morgan was drafted number one overall in the 2011 WPS Draft by the Western New York Flash. There, she made her professional debut and helped the team win the league championship. At age 22, she was the youngest player on the national team at the 2011 FIFA Women’s World Cup. In the 2012 London Olympics she scored the game-winning goal in the 123rd minute of the semifinal game against Canada. Sportsgoogly.com reports Alex’s salary is $450,000 outside her team salary she is said to be making above $1 million on straight endorsements. Nothing close to what top Men players make but still pretty impressive. 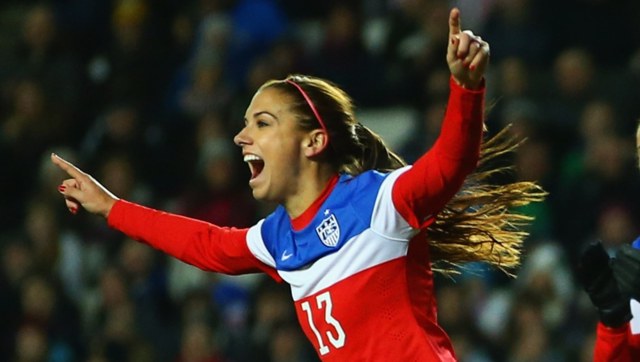 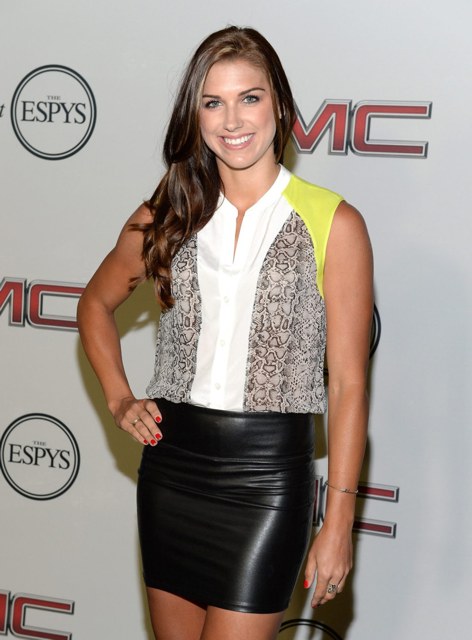 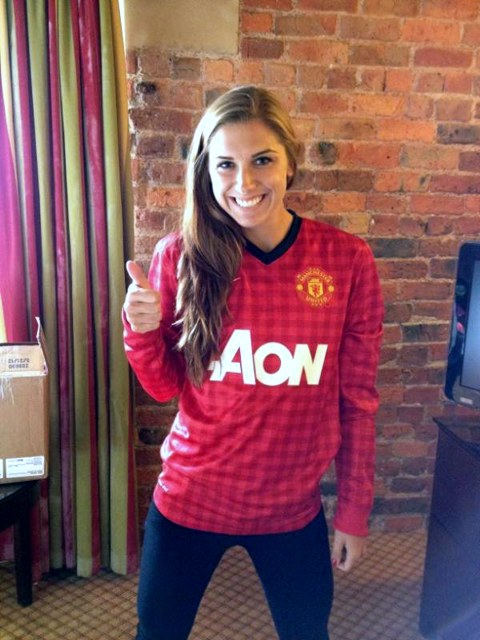 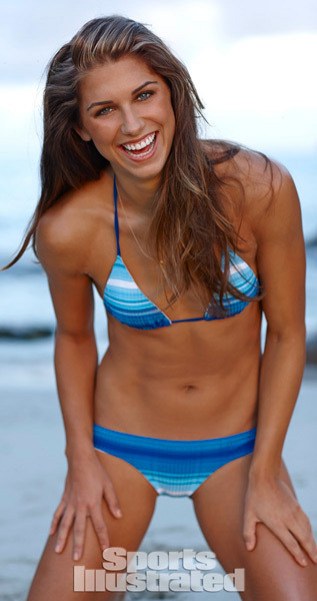