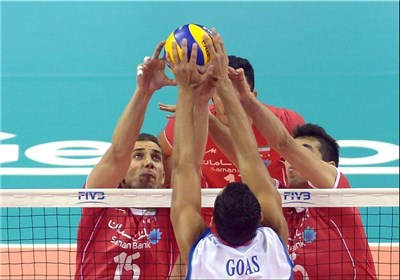 Iran’s Shahram Mahmoudi ranked higher than all scorers with 13 tallies and teammate Mousavi matched his personal best in the competition with 8 blocks in a total of 12 points.

“Iranian serve put us in trouble, their touch in block was really good, so all that’s left is to wish them good luck in the next round,” Puerto Rico coach David Alemán told FIVB.org.

“We would like to thank Poland for being so welcoming and polish fans for their support for the team. We’ve had a great run here,”