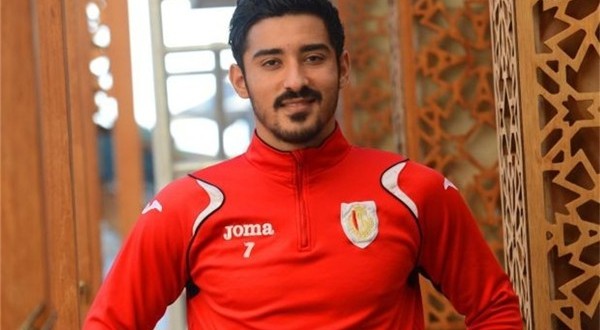 Iran international striker Reza Ghoochannejhad stated that he has forgotten previous victories over arch rival South Korea because it doesn’t matter to him anymore. Iran will face South Korea again, this time in a friendly in Tehran on November 18 ahead of 2015 AFC Asian Cup.

“We have defeated South Korea twice in the 2014 World Cup qualifiers but I believe that these victories don’t matter anymore,” Ghoochannejhad said . “We have to show that we’re ready to fight again. We don’t have much time until Asian Cup so we have to work hard and face strong rivals in friendly matches to get prepared for the big tournament,” he added.  The 27 year-old, who scored the winning goal in the famous 1-0 victory over South Korea and booked a place for the 2014 FIFA World Cup, believes he is on form even after moving to Kuwait from Chartlon. “I’m a professional footballer so I will try my best in every team I’m playing for. England league are definitely in much higher levels compared to Kuwait league but I’m the same player with the same qualities,” Gucci said.

Team Melli will also play South Africa as another friendly on December 19th in Johannesburg, as the team prepares for the Asia Cup. Team Melli has been drawn against UAE, Qatar and Bahrain in Group C of the Asian Cup.  The competition will be held in Australia from January 9 to 31.