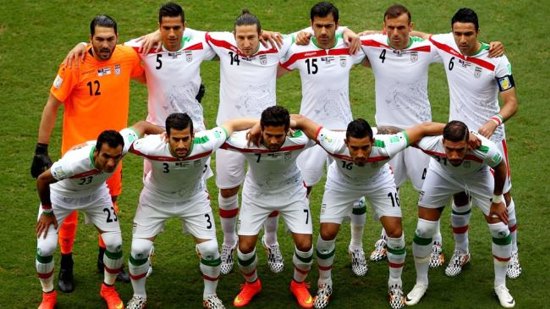 Venezuela’s national team coach Noel Sanvincente has stated that Iran men’s national soccer team will take on his South American side in a friendly match within the next few months.

According to a report published by the Mehr News Agency on Wednesday, Venezuela is going to face Oman on October 10 in the Persian Gulf country, and the South Americans will play Iran four days later.

Iran was supposed to play a friendly match with Venezuela in preparation for the 2014 FIFA World Cup. Iran’s Portuguese coach Carlos Queiroz had asked the Iranian Football Federation to arrange two friendly matches against Chile and Venezuela before the prestigious soccer tournament in Brazil.

Chile refused to play with Iran and the Asian team’s efforts to play Venezuela bore no fruit. The forthcoming friendly match between Iran and Venezuela comes as South Korea Football Association has announced that its national team’s friendly encounter with Iranian national football team will be held on November 18 in Tehran, ahead of the 2015 AFC Asian Cup.

Iran has been pitted against the United Arab Emirates (UAE), Qatar and Bahrain in Group C of the 2015 AFC Asian Cup due to be held in Australia in January next year, while the South Koreans have been drawn with tournament host Australia, Kuwait and Oman in Group A.

The winner of the tournament will earn the right to compete for the 2017 FIFA Confederations Cup, which is to be hosted by Russia.