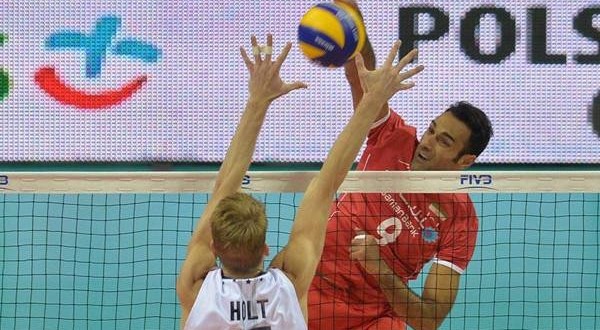 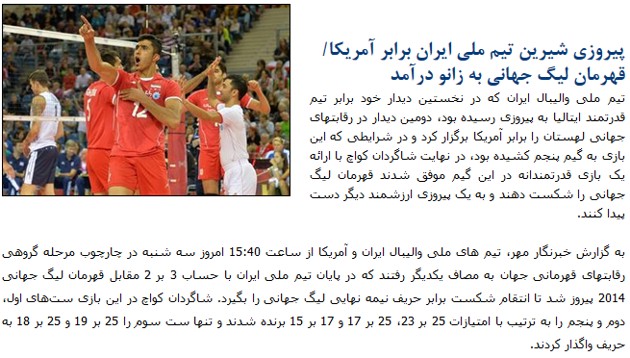 The 24 teams have been divided into four pools of six teams with the four best placed at the conclusion of the round-robin elimination process advancing to the next phase of four pools of four teams. Then, the best two of these pools will play in the semifinals and medal matches with the other four sides playing for the 5 to 8 positions. Only Russia (6), Brazil (3), Italy (3), Czechoslovakia (2), Poland, the United States and East Germany have taken the honors of world champions since the inception of the competition in 1949.

The pool composition is as follows: