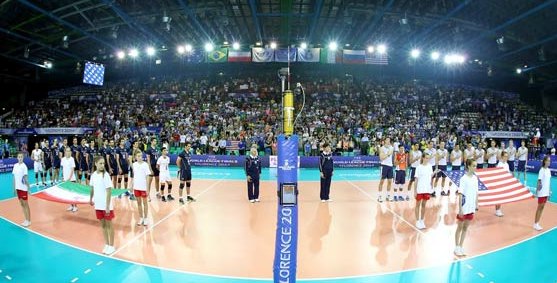 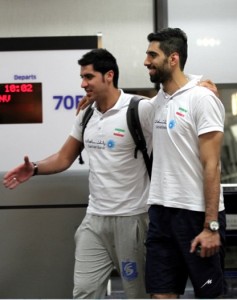 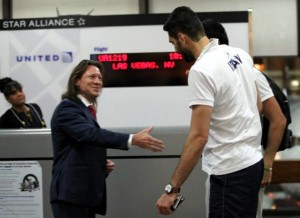 Iran volleyball team traveled to Los Angeles, California, on early Wednesday to play four friendlies against the U.S. outfit. The Iranian team lost to the U.S. 3-0 in the 2014 FIVB World League, which was held in Florence, Italy in July.

On Aug. 9, the two teams will play at the Galen Center on the campus of the University of Southern California.

On Aug. 13, two teams will play at the Anaheim Convention Center.

And on Aug. 15, the teams will square off at San Diego State University.

On Aug. 16, they will face each other at Pauley Pavilion at UCLA.

Iran and the U.S will prepare for the 2014 Volleyball World Championship, which will be held in Poland from 30 August to 21 September 2014.

Iran is in Pool D along with Italy, the U.S., France, Belgium and a representative from North, Central America and Caribbean Volleyball Confederation.

The Iranian volleyball team will return to Tehran and continue its preparation.

The team is to leave the country at the end of August to take part in the world championship.

After the prestigious competitions, Slobodan Kovac’s men will move straight to Incheon, South Korea from Poland to participate in the 2014 Asian Games. 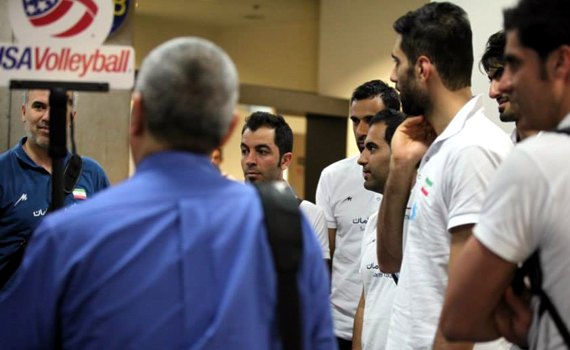 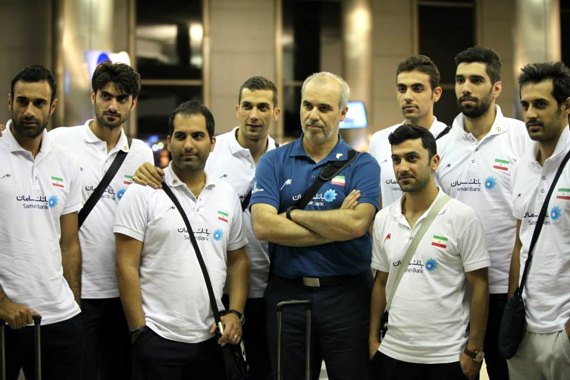 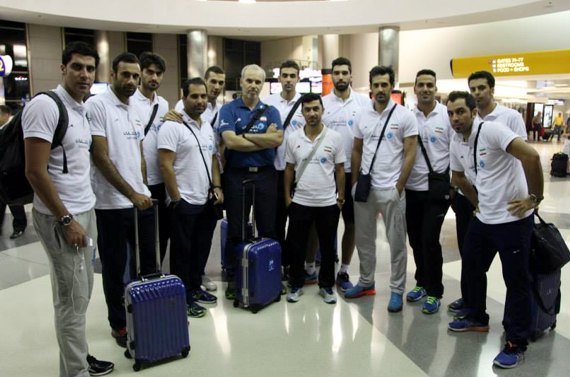 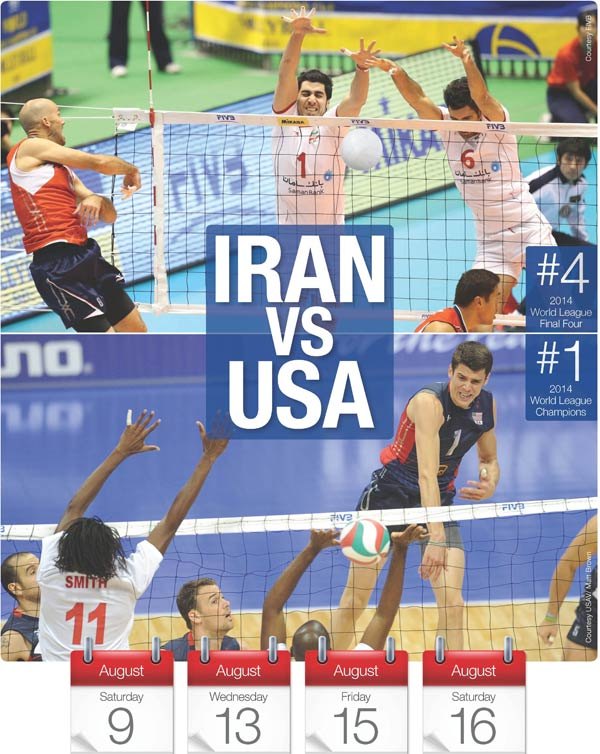