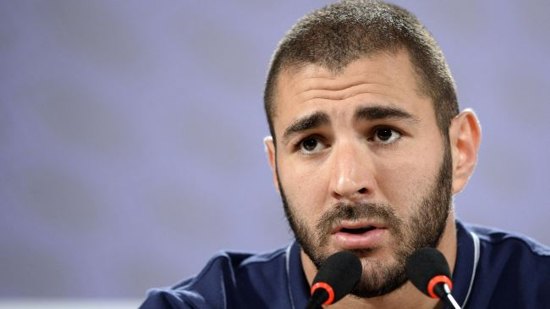 France striker Karim Benzema has extended his stay with Real Madrid until June 30, 2019 through a new contract with the European champions.

The contract was signed on Wednesday. A statement on the club’s website read, “Real Madrid CF announce the extension of the contract linking Karim Benzema to the club until June 30, 2019, the next five seasons.”

Benzema’s existing deal had been due to expire in the summer of next year.The 26-year-old striker moved to the Spanish capital from Lyon in 2009.

He has scored 111 goals in 235 games for Madrid, helping it to win the Champions League last season along with one Spanish league and two Copa del Rey titles.

He paired brilliantly in the center of an attacking three that included Cristiano Ronaldo and Gareth Bale on the flanks in the 4-3-3 system new manager Carlo Ancelotti installed last season.

The Wednesday deal ended the hopes that Liverpool, and possibly Arsenal, had of signing him.

Benzema impressed at the recent World Cup, helping Les Bleus to a quarter final berth with three goals. He has scored 22 goals in 71 appearances for his country.