The famous goal leaves England fans sick for not getting caught by the Tunisian referee Ali Bennaceur. But the ref still holds a place in the Argentine great’s heart. Maradona visited the ref. kissed and hugged the prson who allowed his infamous hand of God goal in the 1986 World Cup. Maradona made the visit during a trip to Tunisia. Telegraph reports that 30 years ago Tunisian referee Ali Bennaceur failed to spot the handball and allowed the goal to stand amid furious protests from the England players, prompting a debate, that still rages on today, over the use of referees from smaller nations in major matches. 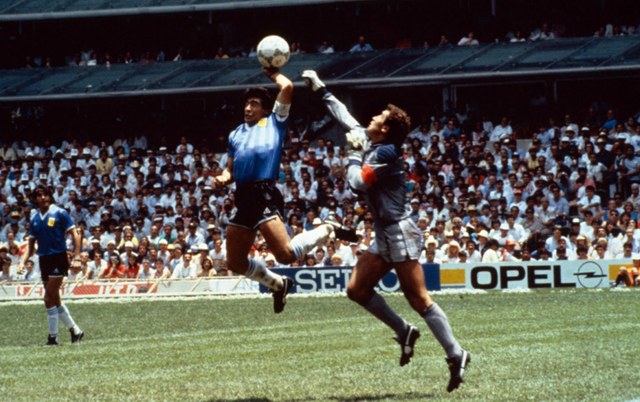 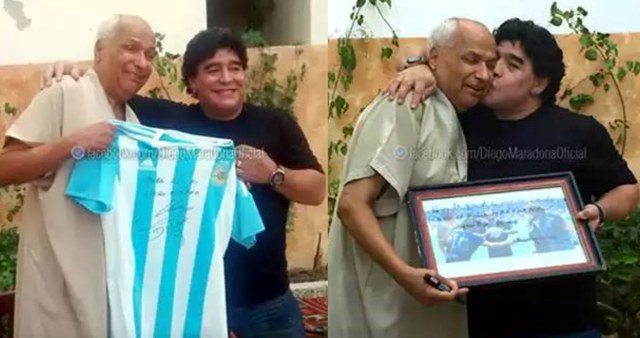