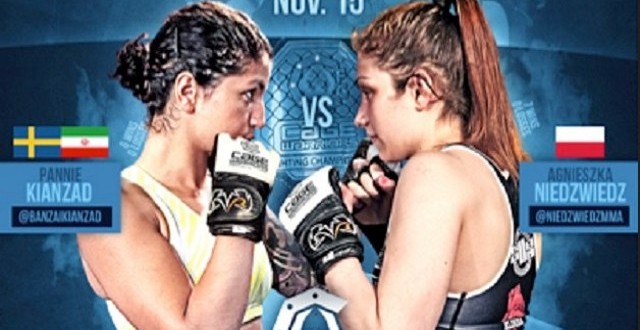 Pannie Kianzad born December 8, 1991 in Ahwaz, Iran is an Iranian-Swedish mixed martial artist. She is current signed by Invicta FC in the Women’s Bantamweight divison. Before that she fought in Cage Warriors where she held the bantamweight title. As of July, 2015 Kianzad is ranked 15th in the world as a bantamweight  and 2nd among bantamweights outside of UFC. Kianzad is the highest ranked bantamweight in Europe. 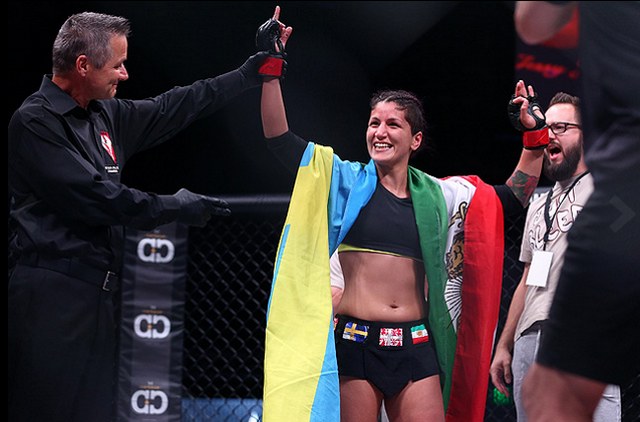 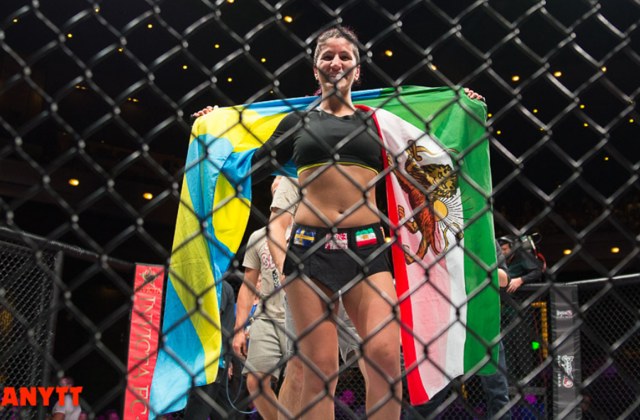 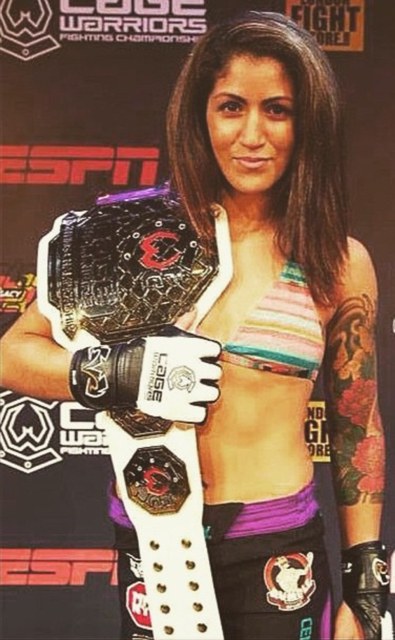 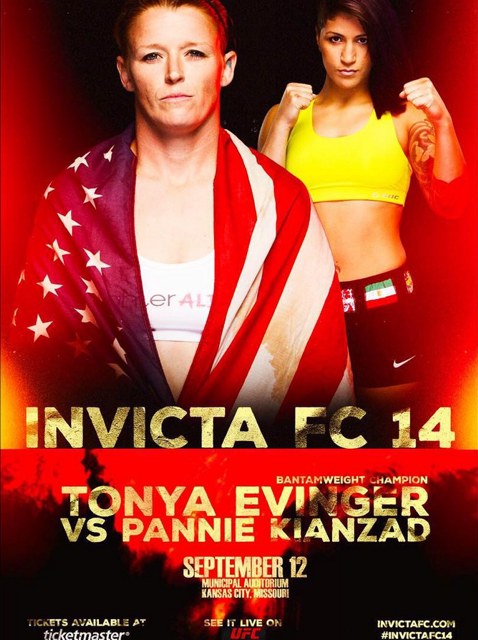