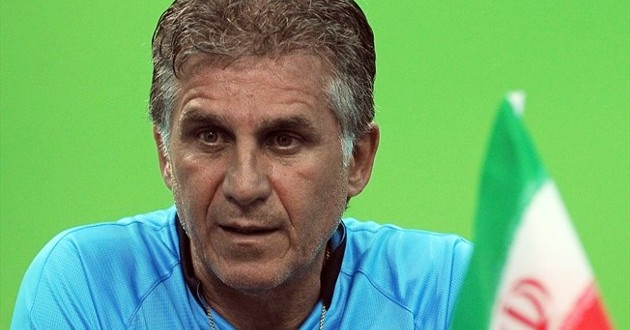 “I will go to the Federation on Tuesday to sign the new contract. I have already reached an agreement with Kaffashian (IFF president) and we should sign the contract,” Queiroz said.
“I emphasize once again, I will go to the federation to sign the contract and will not negotiate about other issues since we’ve already reached an agreement,” the Portuguese added. “I am here to serve the Iranian football. All Iranian people know me, know that I am here to work and I am proud of that,” Queiroz stated.
Soccer 2014-08-26
admin
Share !