A longtime endurance runner and peace activist trying to reach Bermuda in a homemade floating “Hydro Pod” was rescued by the US Coast Guard off the Florida coast on Saturday after he began suffering from fatigue. Coast Guard air crew picked up Reza Baluchi and the bubble on Saturday morning, Coast Guard spokeswoman Marilyn Fajardo said in a statement. He was transported to a nearby Coast Guard station and found to be uninjured, Fajardo said. [Read More] 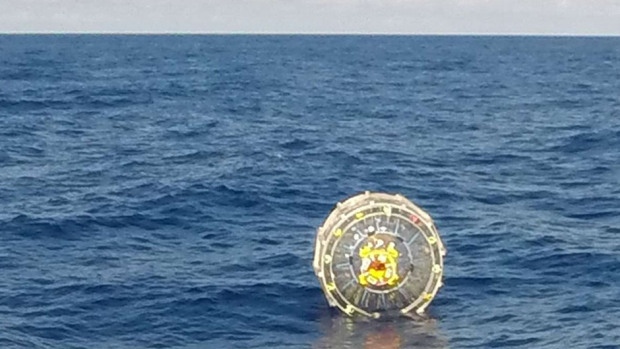 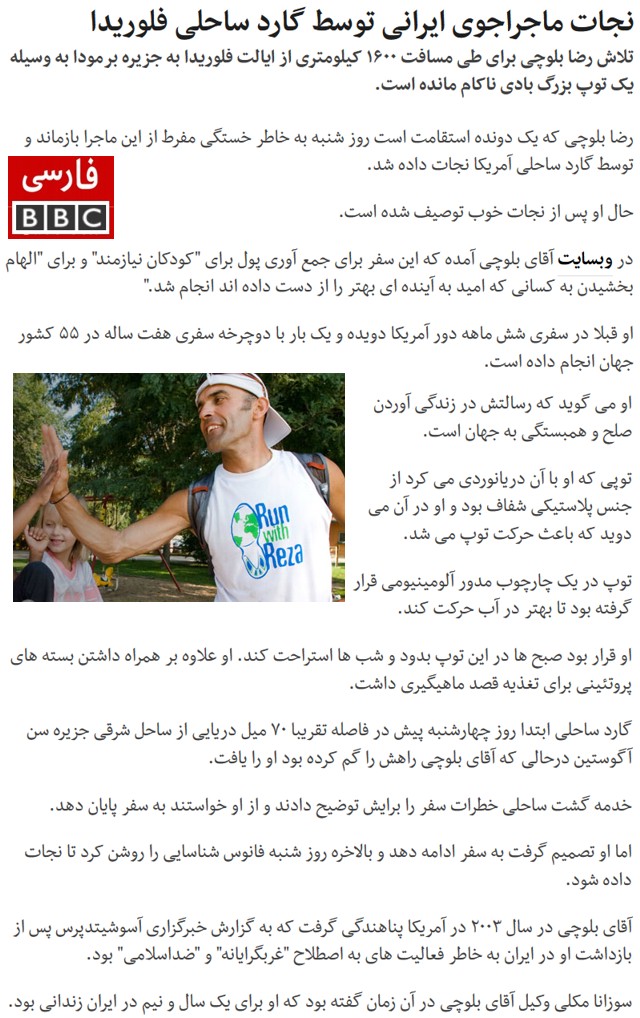