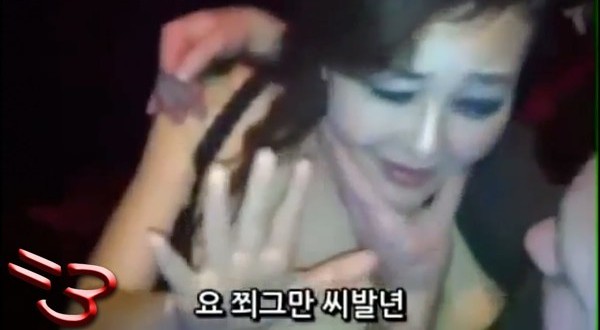 INCHEON, South Korea, Sept. 16 (Xinhua) — An equipment manager for the Iranian men’s soccer team faces police investigation on suspicion of sexually harassing a South Korean female volunteer at a stadium, an official at the Incheon Asian Games Organizing Committee (IAGOC) confirmed on Tuesday. The Iranian, whose name was not disclosed, is suspected of groping a female volunteer on Monday inside Ansan Wa Stadium, according to IAGOC overseas press relations manager Bruce Lee. The stadium is one of the soccer venues for the Asiad in Incheon, the host city north of Ansan.

The 38-year-old allegedly approached the voluntter by asking her to take a picture and then touched her bosom and bottom, said Lee. The man, who has been banned from leaving the country, admitted touching the woman while taking a photo with her, but said he did not think his actions were illegal, police inspector Park Min-joo said. The man has not been taken into custody, but is being investigated and will be further questioned before police decide whether to send the case to prosecutors for possible indictment, Park said. Lee added that the IAGOC and the Olympic Coucil of Asia (OCA) have notified all the NOC delegations of this incident. “We had a chef de mission meeting this morning in the Athletes Village.

Below is the Roozonline report on the subject in farsi: