The sports reporter who was banned for being too hot

This brunette lady nearly lost her job reporting on a soccer team because the players found her looks too much of a distraction.

Katarina Sreckovic found herself in a rather unique predicament recently. The 25-year-old is a reporter for the Red Star Belgrade soccer team. Katarina says the players had a hard time taking her seriously at her job. The soccer stars would either struggle to answer her questions or just plain stare at her. Sreckovic admits to The Independent, “It was tough though because for a while it seemed as if they might not be able to work with me at all. I was also asked to go away a couple of times because I was a distraction on the pitch, and players complained that they couldn’t concentrate.” 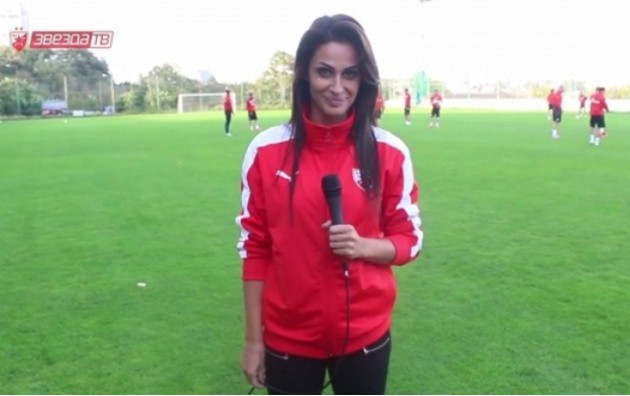 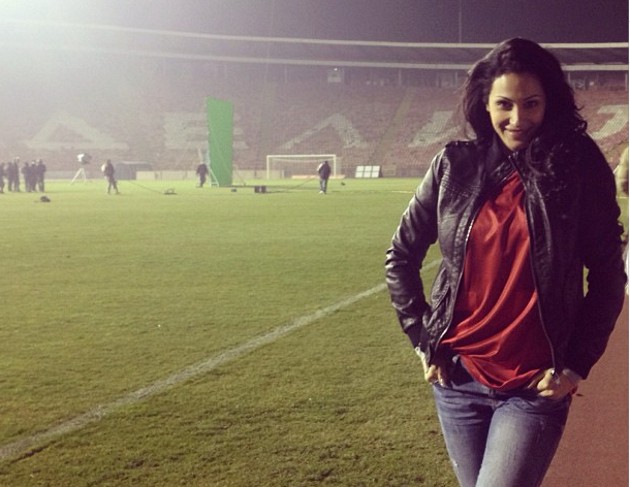 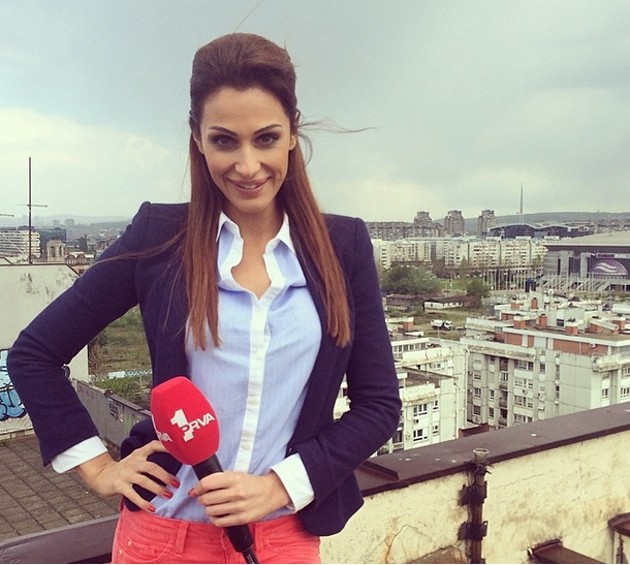 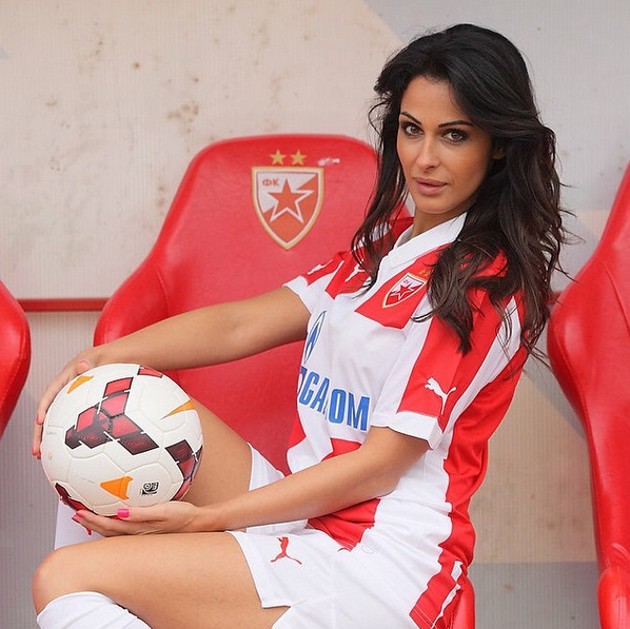