Elham Farahmand is knows as the countries David Beckham. Men’s sports have been around since the ancient times, but what about women’s sports like women’s soccer? Although there have been rumors of women playing soccer much earlier, the major rise of women’s soccer started after 1863 when the English Football Association standardized the rules of the game. 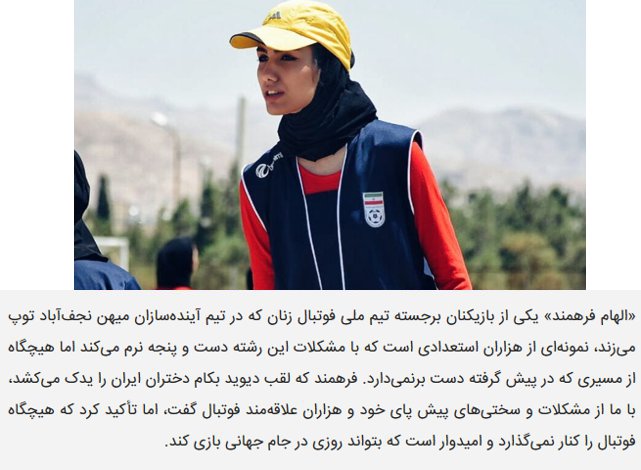