Real Madrid and Manchester United have sold an average of 1.5million official replica shirts globally each year over the past five years – making them the two most popular shirts in football.

Daily Mail reports the commercial giants of Spanish and English football topped sales numbers from the 2009-10 season to the 2013-14 season inclusive, according to figures from authoritative new research by a leading international sports marketing consultancy.Real Madrid topped the charts, closely followed by Manchester United. Barcelona are No 3 on the sales list, followed by Bayern Munich, Chelsea, Arsenal and Liverpool. Sports jersey sales are part of a multi-billion dollar industry. As the most widely followed sport in the world, soccer (or football) plays a big role in this industry. Adidas and Nike, the two leading sporting goods manufacturers, control three-quarters of the soccer market and had a combined $4.2 billion in soccer related income in 2012. 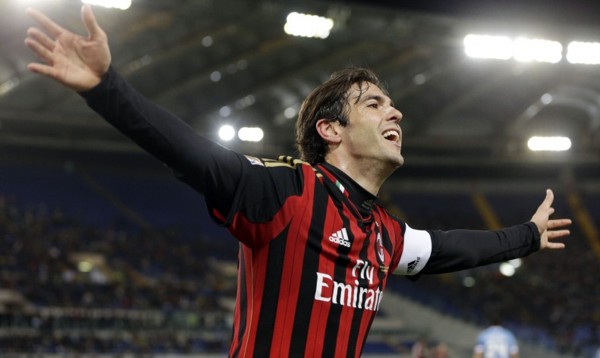 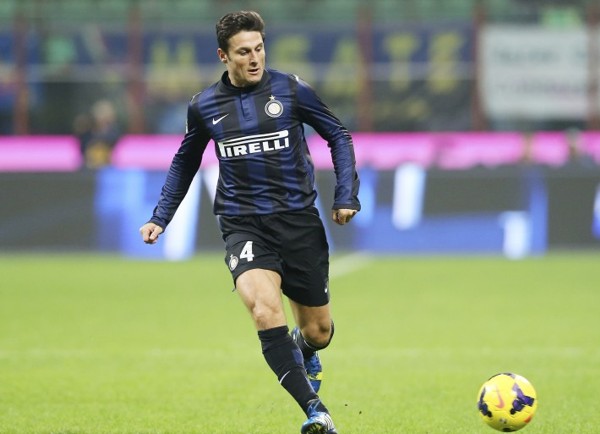 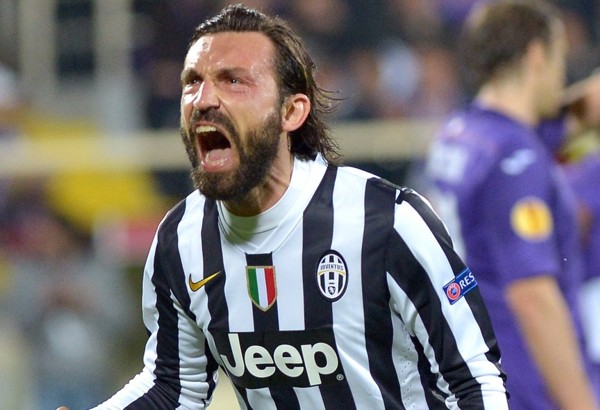 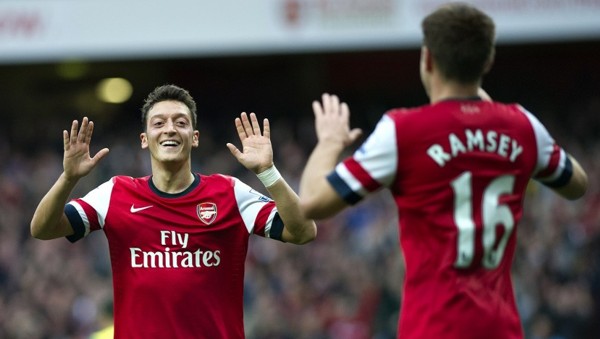 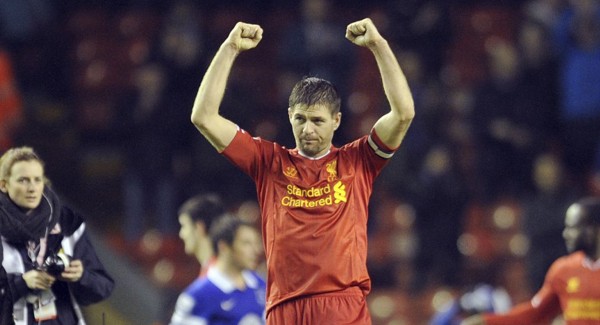 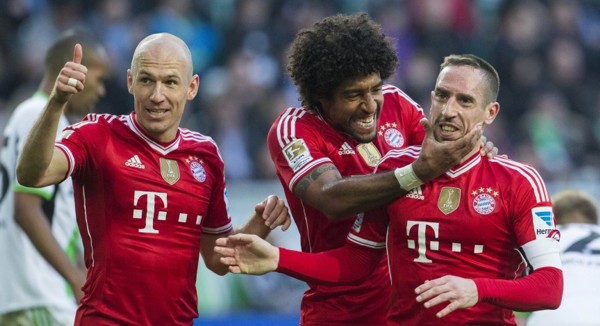 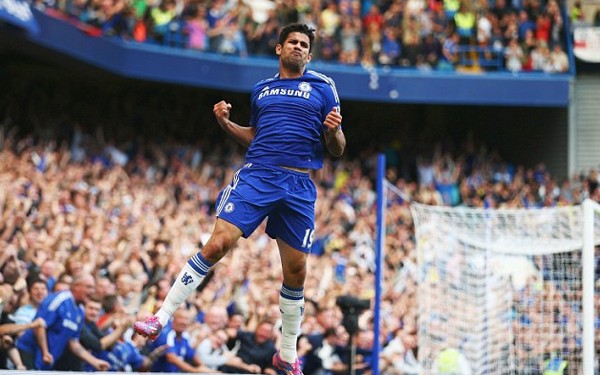 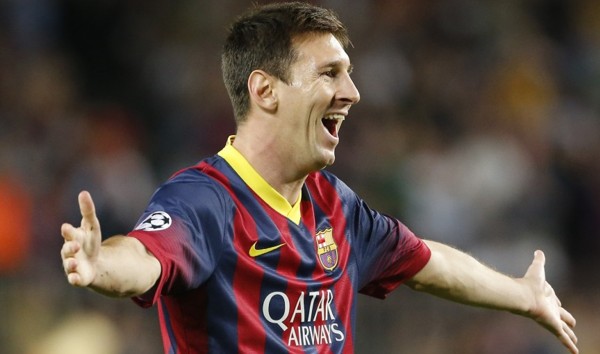 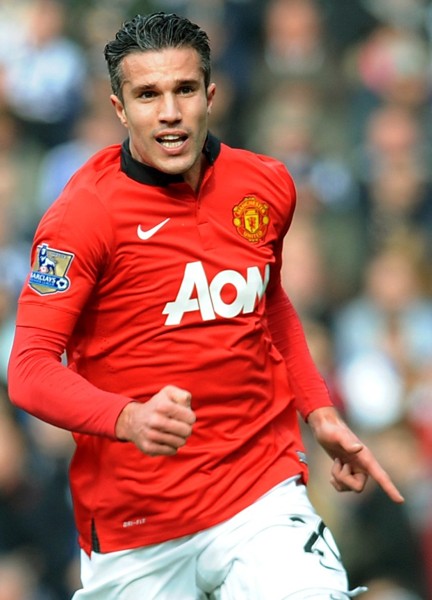 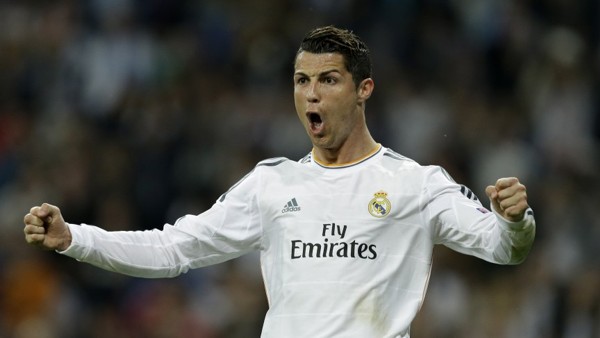