A female rugby player has set the bar for the toughest performances of the year after pulling off several crushing tackles with a broken nose. Georgia Page-an Australian player for American university team Lindenwood-shattered her nose during a Collegiate Rugby Championship match against Notre Dam, with shocking images showing blood streaming down her face. But instead of throwing in the towel, Page pushed on, making two crucial tackles-one of which thwarted a try-in turn becoming an internet sensation. 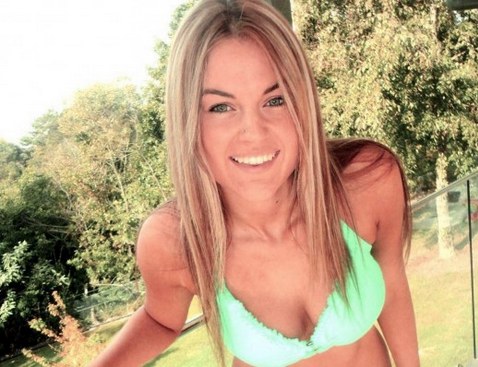 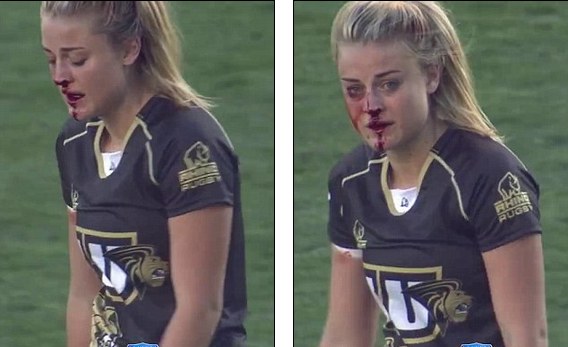 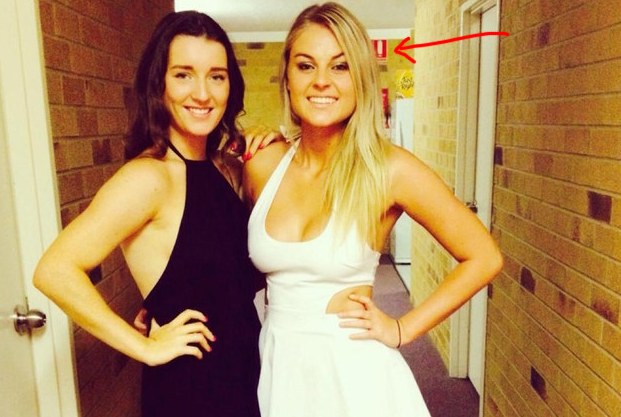