Investors in Dubai seem to want the biggest and first of everything including a tennis court under water. In 2005, the world’s highest tennis court was built atop the 1,000-foot-tall Burj al Arab Hotel. And now, the city may venture beneath the sea with the world’s first underwater tennis court. the Daily Mail asserts, refracting light and swimming fish may drive tennis players to distraction. So, though the newspaper goes on to quote its creator Krzysztof Kotala as saying he believes it has strong commercial potential, we wouldn’t recommend holding your breath for this one to be built. 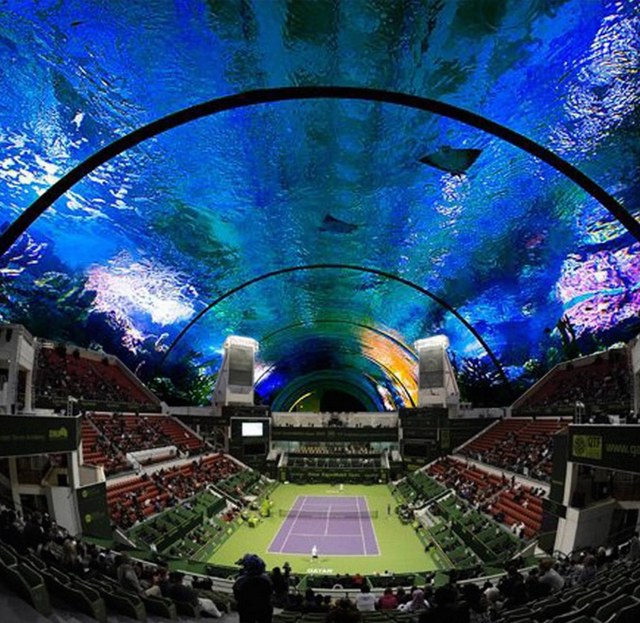 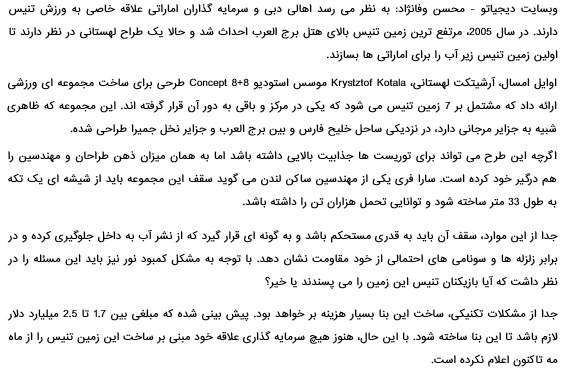 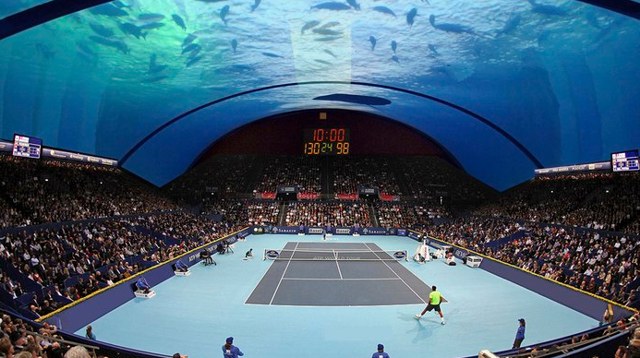