Boeing has revealed that it has retrofitted retired fighter jets to turn them into drones. It said that one of the Lockheed Martin F-16 made a first flight with an empty cockpit last week. The US Air Force and Boeing have completed the first ever unmanned flight of a retired F-16 fighter plane.

Two test pilots flew the unmanned jet from a ground control station at Tyndall Air Force Base in Florida. The plane carried out its take-off sequence, a series of simulated manoeuvres, supersonic flight and landing procedures – all without a pilot in the cockpit. 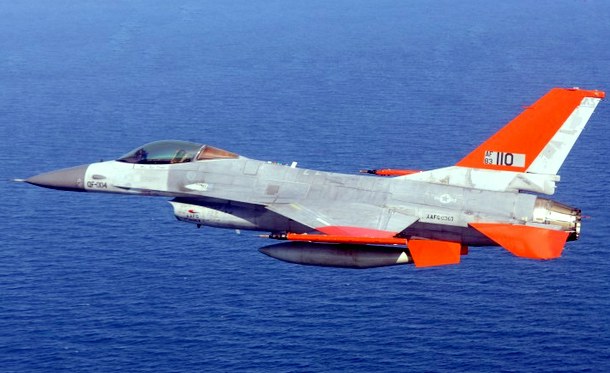