American companies that are no longer American 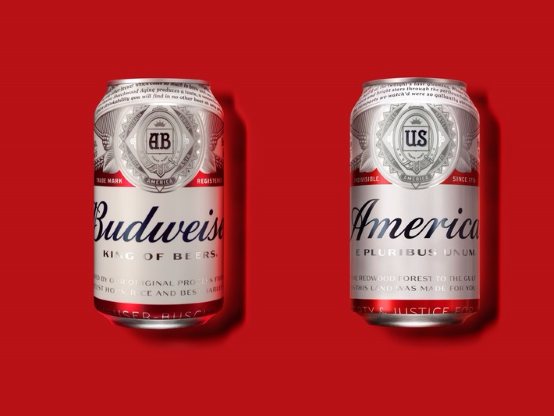 Belgian brewers Don’t be fooled by Budweiser’s rebrand. The cans may say “America” on them, but this beer is now owned by a Belgian company. The history of Budweiser dates back to the 1850s when a German, Adolphus Busch, moved to St. Louis and married the daughter of a local brewer, Eberhard Anheuser. The two became partners. His brewery became the nation’s largest beer producer. In 2008, the company was sold to Belgium beer conglomerate InBev for $52 billion.