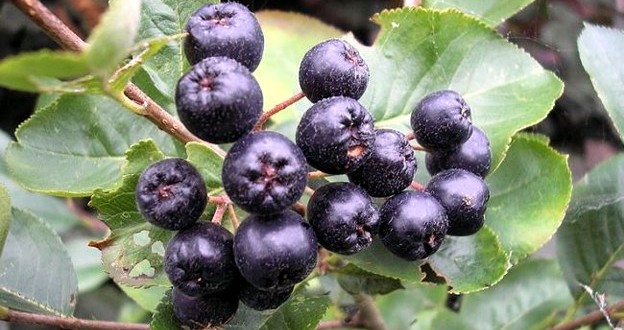 British scientists have suggested that adding wild berries to conventional cancer treatment such as chemotherapy could make it more effective.

The study conducted by the researchers of King’s College Hospital and the University of Southampton found that the berries combined with mainstream treatments for cancer enhanced the effectiveness of the standard medicine.

The researchers combined the American chokeberry with a common chemotherapy drug for pancreatic cancer. The results revealed that cancer cells were killed off more quickly.

“When berries were added to gemcitabine – a type of chemotherapy – treatment was most effective, with cancer cells dying within two days of treatment being administered to cells in the lab,” according to the study report published in the journal of Clinical Pathology.

While berries are rich in vitamins and antioxidants, including various polyphenols, the compounds appeared to mop up the harmful by-products of normal cell activity, more than amount when the drug was used alone.

Pancreatic cancer is particularly hard to treat and has an average survival period of just six months after diagnosis.

“These are very exciting results. The low doses of the extract greatly boosted the effectiveness of gemcitabine, when the two were combined,” said Dr Bashir Lwaleed, from the University of Southampton.

“We need to do more research to understand how the chemotherapy and berry work together,” he added.

Earlier studies showed that eating berries, in particular blueberries and strawberries, at least once a week could slow down the process of age-related cognitive decline and memory loss.

Anthocyanins, a subset of flavonoids found in berries and other red/purplish fruits and vegetables were associated with a lower risk of the illness such as Parkinson’s disease in both genders.

The flavonoids’ role in neutralizing free radicals and preventing the damage they pose to cells is among possible mechanism behind the protective effect of these antioxidants against diseases such as cancer and Parkinson’s.