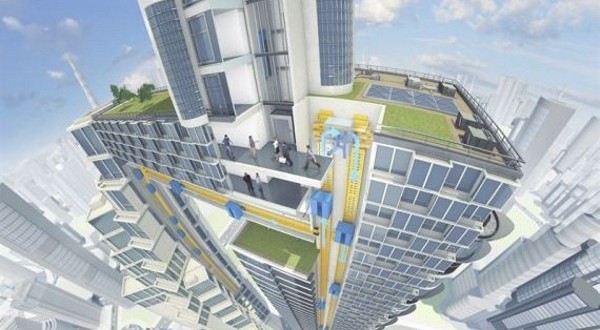 Envisions a future where self-propelled elevators can travel both horizontally and vertically along skyscrapers in places like New York, for example, it’s estimated you’ll spend almost 16 years waiting for an elevator and about six years inside one. ThyssenKrupp just introducedthe “Multi” elevator — the first cable-free elevator that will use magnetic levitation and a linear motor — similar to the technology used to operate trains — to move elevators both up and down, as well as side-to-side. ThyssenKrupp says that Multi will be available in test buildings as early as 2016. 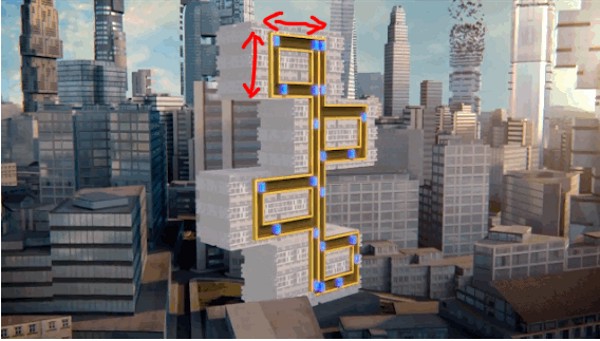 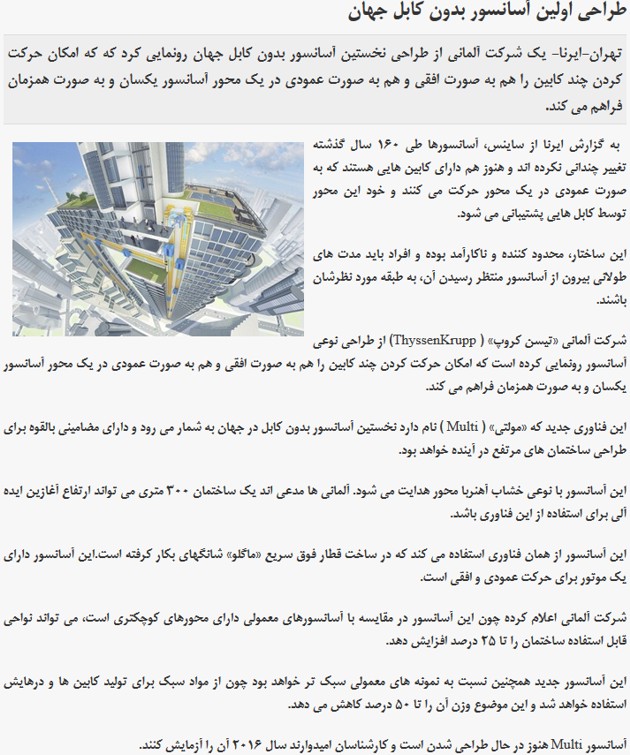