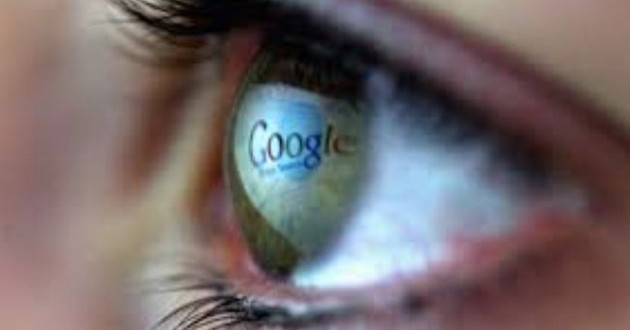 A report says US search engine Google is planning to offer internet accounts designed for children under the age of 13.

The Wall Street Journal reported that the new system would allow kids to access Google services through accounts parents set up and fully control. One of the accounts could be a kid-friendly YouTube version.

The company will also introduce a dashboard where parents can oversee their children’s activities.

US laws have so far have kept internet companies like Facebook and Google from offering their services to children under the age of 13. However, many children set up accounts by simply lying about their age.

In 2011, Facebook chief Mark Zuckerberg made headlines when he said that kids under 13 should be allowed on the site.