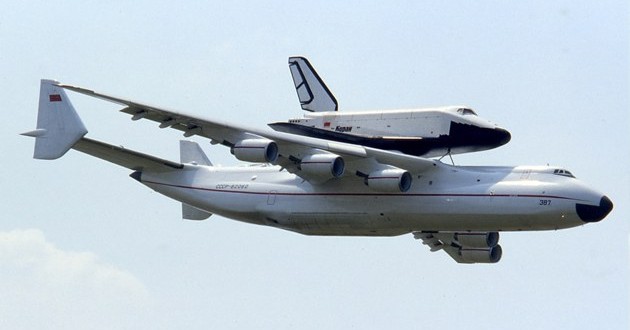 The Antonov An-225 Mriya is a cargo aircraft that was designed by the Soviet Union’s Antonov Design Bureau in the 1980s. It is, quite simply, the largest airplane in the world. At 275 feet in length with a 290 foot wingspan and a maximum takeoff weight of 640 tons, it dwarfs 787’s. When it debuted in 1988, the An-225 was 50 percent bigger than any airliner ever built before it. It remains the largest operational aircraft in terms of length and wingspan to this day. Designed at the end of the Cold War, the An-225 was built as a replacement for the Myasishchev VM-T to carry the Soviet Union’s Buran space shuttle between launch and landing sites. 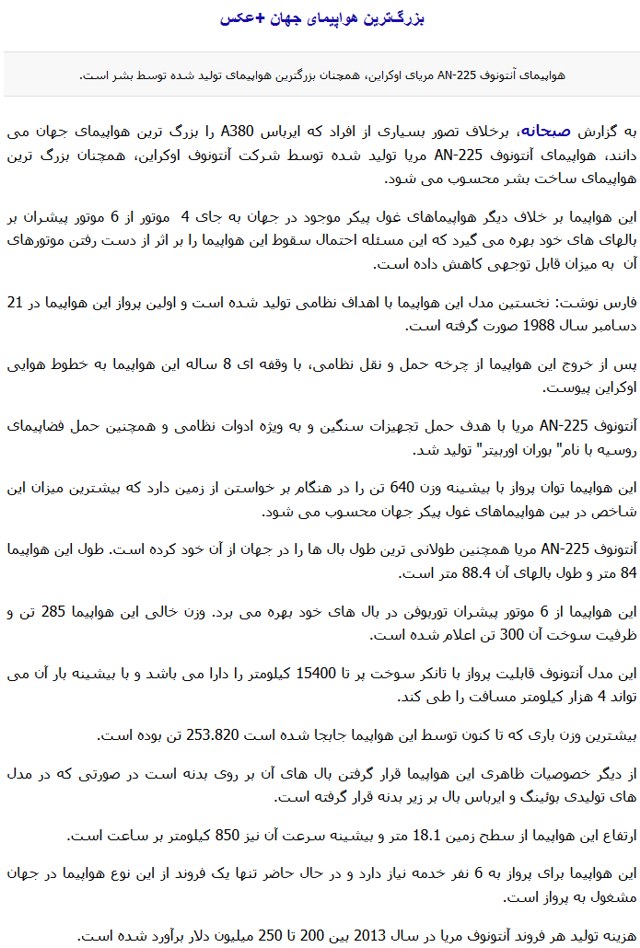