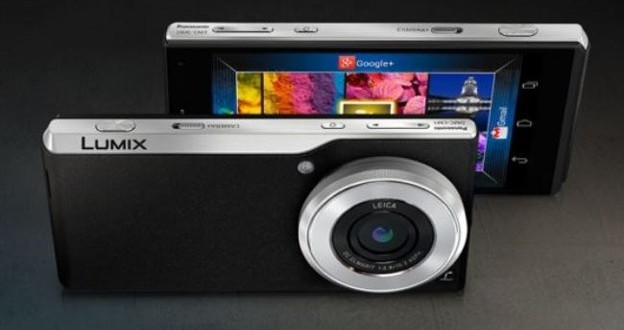 Panasonic has debuted a hybrid smartphone-camera sporting the largest imaging sensor yet to feature on a smartphone.

The Photokina trade show in Cologne saw the company lifting the curtain off Lumix DMC-CM1, whose camera has been fitted with a 1 inch 20-megapixel sensor.

Probably monopolizing the attention of mobile photographers so far has been Samsung’s Galaxy K Zoom, which the Panasonic device seems to have come to challenge.

The hybrid Android device’s 1″-type 20MP chip has the same dimensions as the sensors in premium compact cameras such as Sony’s RX100 or Nikon’s 1 series and enables it to take pictures in low light conditions and capture ultra-high definition video.

The sensor is coupled with an F2.8 Leica lens that offers an equivalent focal length of 28mm.

The device would go on sale towards the end of 2014 in Germany and France and is expected to cost about $900 when it hits the shelves.