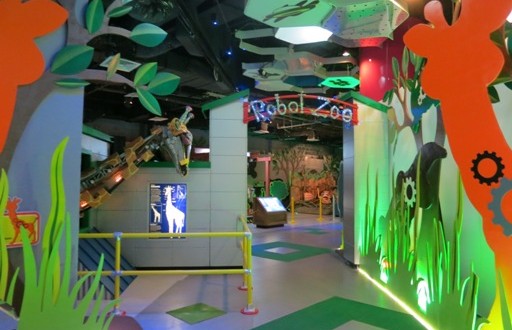 QAZVIN, Aug. 09 (MNA) – Qazvin mayor has said the construction of robotic zoo in Barajin National Park is in its final phase.

Masoud Nosrati told Mehr News local correspondent that municipality had spent $1.25 million to construction of the robotic zoo. “The zoo has been constructed in a patch of land with an area of 2,000 square meters in Barajin National Park,” he added.

“The robotic zoo hosts animal-formed robots,” the mayor said, and added that the municipality would construct the first coastal park with an area of 27 hectares in both banks of River Barajin,” he added, and that “the park would be a recreation center for the public.”

“The preliminary studies have been conducted and the municipality has signed an agreement with Qazvin’s Regional Water Company; the plan will be operational after evaluated and passed by the City Council,” said the mayor.