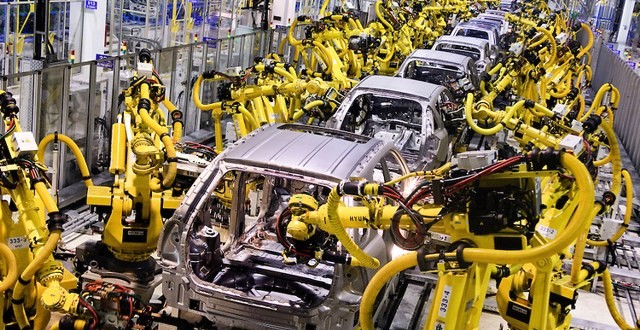 Contractor was setting up the stationary robot when it grabbed and crushed him against a metal plate at the plant in Baunatal. VW spokesman Heiko Hillwing says the incident was likely caused by a human error, and not because of faulty programming in the robot. Another worker was standing outside of the cage at the time of the incident, but he was unharmed. The type of robot that crushed the employee is usually kept in a cage. The man was working on the robot inside the cage when he was grabbed. Prosecutors are still deciding whether to bring charges and whom they would pursue. 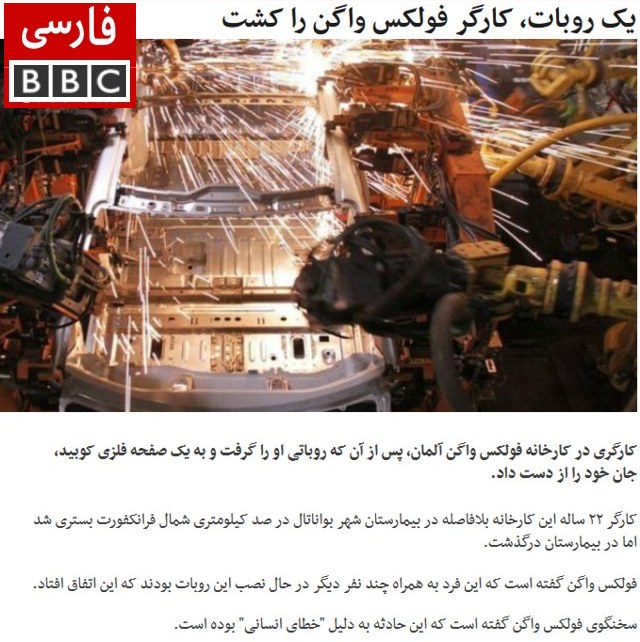 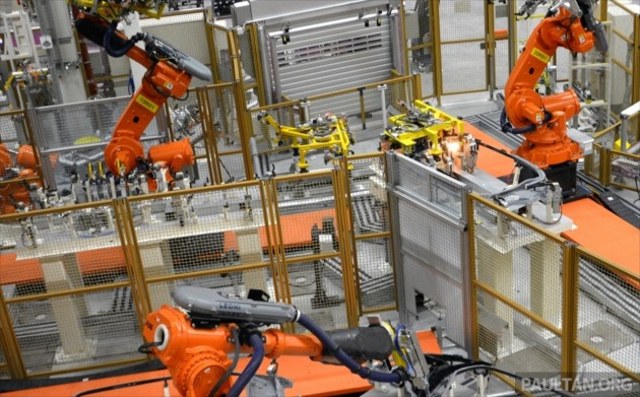