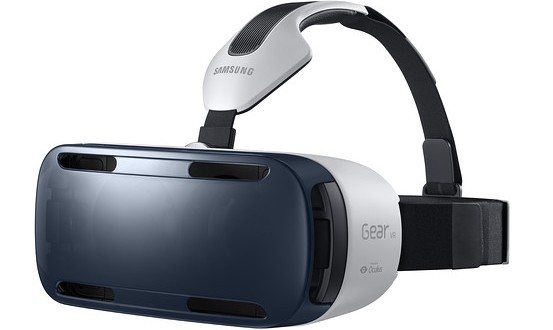 Samsung’s virtual reality headset, the Gear VR Innovator Edition, showed up on the company’s online store Today for $199.99. Samsung Gear VR is a virtual-reality headset that uses the company’s new Galaxy Note 4 as its main display. It looks a little like an Oculus Rift, and a “powered by Oculus” logo appears on the side. But it reminds us most of Google’s Cardboard VR headset: open the front, slide the phone in, snap it shut, and you have a VR experience that you strap to your head. So, what’s the goal with Gear VR for Samsung? And what are its plans for the future? We need to wait and see. 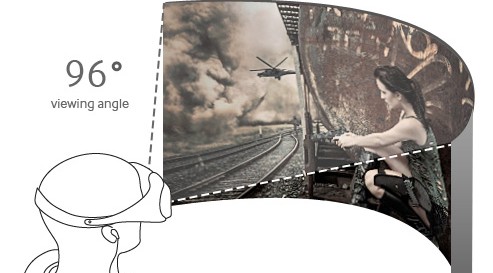 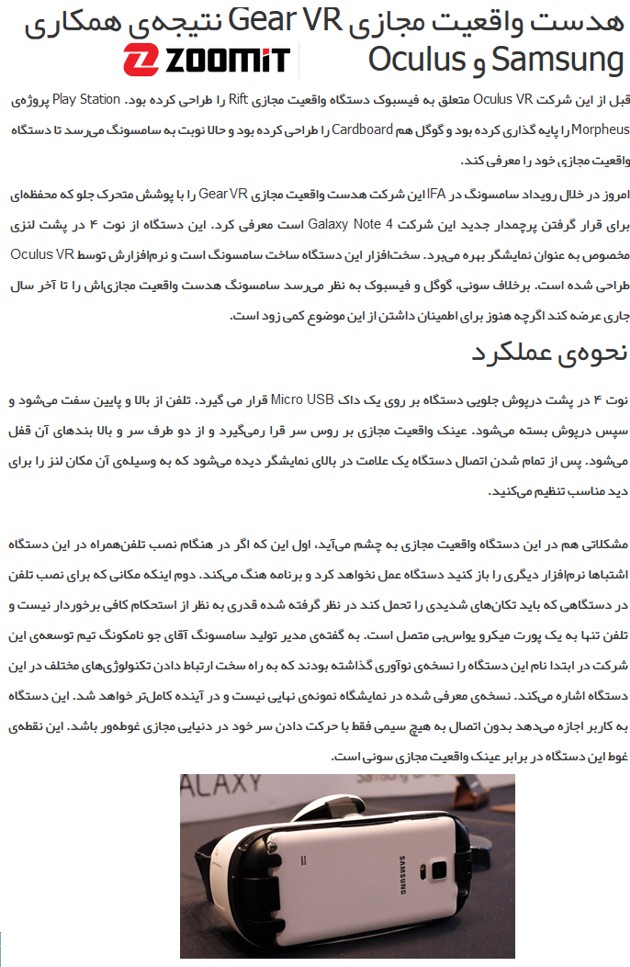